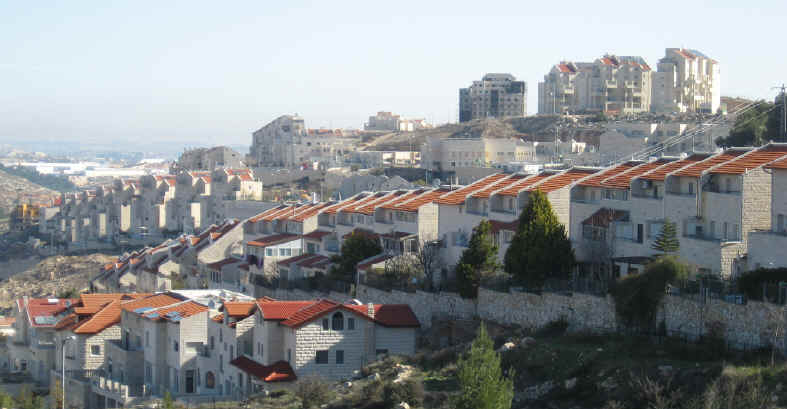 A land claim made by Arabs from al-Khadar has been dismissed by the court, giving the green light to move ahead with the project of constructing fifty new homes.