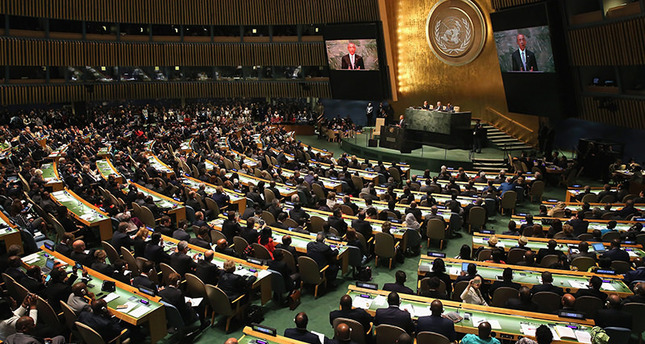 Israel is putting its money where its mouth is amid a decision to cut funding to the United Nations. During his remarks at the start of a press conference with Slovak President Andre Kiska, Prime Minister Binyamin Netanyahu stated in response to a question about the Foreign Ministry funds, “I am not prepared to pay for and finance the attacks against us at the UN. We are changing the rules. There are venomous attacks against us there and, therefore, I have already directed that $6-7 million be cut from our UN dues.

“After the vote in the UN Human Rights Council, I decided to cut another $2 million. This considerable sum, almost NIS 40 million, will be transferred to the Foreign Ministry, which is doing exceptional work. They will use it to develop our relations with countries that want to be close to Israel and are cultivating friendship with it.”