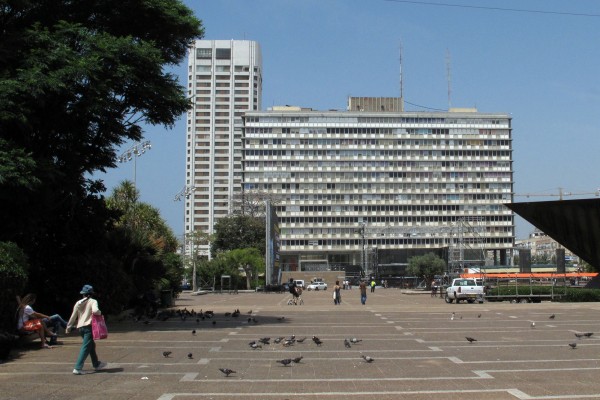 Taking part in a Shas Kenos in Tel Aviv on Monday evening the eve of 29 Nissan, Tel Aviv Deputy Mayor (Shas) Natan Elnatan announced he is leaving the city council following the decision to open supermarkets in the city on Shabbos R”L.

Referring to the High Court of Justice as “the sheigetz”, HaGaon HaRav Shalom Cohen Shlita warned of the increasing tzoros that will befall Am Yisrael as a result of this additional public chilul Shabbos. Cohen went on to praise Shas leader Aryeh Deri and the battle he is waging to circumvent the High Court ruling along with other chareidi elected officials.