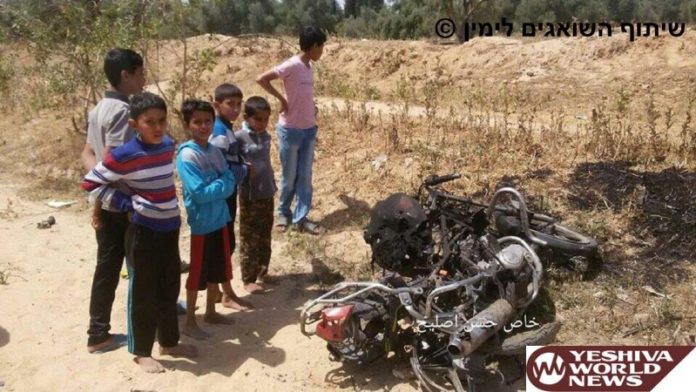 IDF tank fire late Thursday morning 1 Iyar targeted a Hamas position in southern Gaza. The attack was in retaliation for gunfire directed at IDF personnel along the border from that area earlier in the day. The Arab media reports a motorized two-wheeled vehicle was hit by the tank fire.

B’chasdei Hashem no one was injured or killed in the Hamas attack into southern Israel.