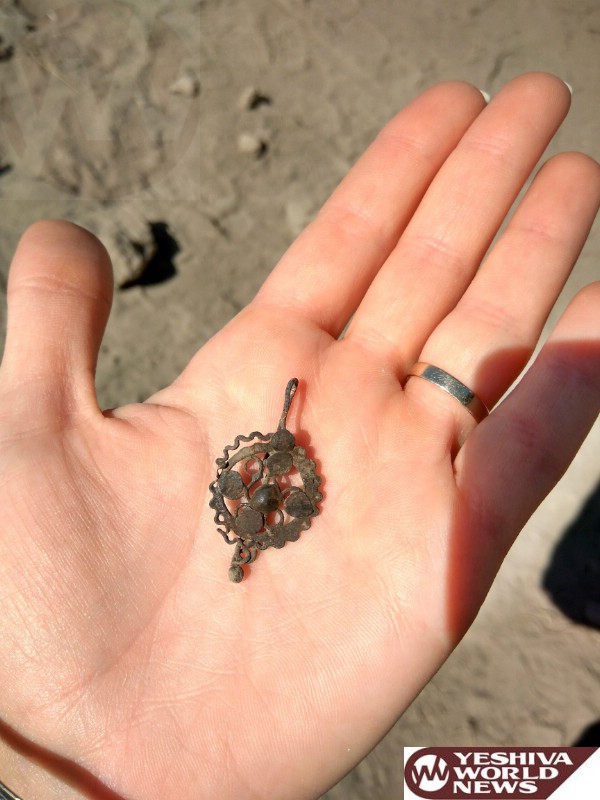 Some 2,500 students from schools in Modi’in and volunteers involved in an Israel Antiquities Authority archaeological excavation in the town are recovering a fascinating find:

According to excavation director Avraham Tendler, “The rings, bracelets and earrings – some of which are made of bronze and silver – appear to have been accidentally dropped during cooking in the kitchen of an ancient tower” * Modi’in mayor, Haim Bibas: “In view of its tremendous success, the project will continue next year.”

So just how did 900-year-old rings, bracelets, earrings and hairpins come to be in the kitchen of a Crusader fortress tower in Modi’in? The question may not be one of those in the local student’s next history exam, but it certainly occupies them as they participate in an archaeological excavation close to home. The students – fourth- to twelfth-graders – are being given the chance to discover tantalizing evidence from those who lived here in the past.

The Israel Antiquities Authority, in cooperation with Modi’in-Maccabim-Reut Municipality, is conducting a cultural-educational archaeological excavation at Givat Tittora. Every day, a class of schoolchildren comes to work at the archaeological site alongside pensioners and volunteers who live in the town. The excavation’s aim is both educational and social: To provide residents of the town, of all ages, with the opportunity to uncover their town’s cultural heritage directly and without mediation.

Tittora Hill is a unique and fascinating archaeological site within the municipal boundaries of Modi’in-Maccabim-Reut. Previous archaeological excavations on the hill have revealed evidence of its occupation from the Chalcolithic period up to the modern era. The hill is in a strategic location – on the main ascent route from the coastal plain to Jerusalem – and is surrounded by fertile valleys that were used as farmland and were able to support the hill’s inhabitants throughout the generations.

According to Avraham Tendler, excavation director for the Israel Antiquities Authority, “The students and volunteers from Modi’in have exposed the inner courtyard of the Crusader fortress. Here, the fortress’s occupants cooked and baked for hundreds of years during the Middle Ages, some 900 years ago.

Ancient clay ovens (tabuns), cooking pots, jars, serving dishes, and a table were discovered in the ancient kitchen, as well as numerous remains of food such as olive pits, pulses, charred grape pips, and animal bones. It seems that the cooks of the time were not sufficiently careful with the jewelry they wore while cooking and baking, since numerous pieces of jewelry have been found in the excavation, some made of bronze and silver.”

Most of the jewelry has been found by volunteer archaeologist Mati Yohananoff, who is a regular participant in the excavation. “Throughout the entire site, we have found many metal objects including coins, rings, bracelets and cosmetic tools,” he said. “These finds indicate the kind of activity traditionally associated with women’s domestic work.” Long-standing residents of the town coming to excavate with other volunteers are exploring the foundations of the fortress and skillfully exposing a large building from the Roman period hidden beneath the Crusader fortress.

“I was excited to discover a mixed, cohesive, and caring community in the city of Modi’in,” said Vered Bosidan, project coordinator on behalf of the Israel Antiquities Authority. “The local residents have a special connection to with Tittora Hill and I am sure that it will be strengthened even more as a result of the archaeological excavation. The enthusiasm begins with the younger generation, with activities carried out by the Israel Antiquities Authority in the schools, and makes its way into the homes, to the parents and the extended family. It is there that the seeds are sown that result in the development of an awareness of antiquity preservation.”

The Modi’in-Maccabim-Reut Municipality is working on establishing an urban nature park on the hill, which will make the site more accessible for the public. It hopes that the project will continue for many years and enable local residents to carry on peeling away the tell’s ancient layers, exploring its treasures, and being connected to them in an exciting, hands-on way.

Mayor Haim Bibas of Modi’in said, “Tittora Hill symbolizes the connection between ancient Modi’in and the glorious history of this part of the country, and the modern city that exists today. The hill contains many historical and archaeological finds and I believe that the many passersby who visit to it deserve the opportunity to find out about them, in addition to the right to enjoy this unique, green corner of the city. We will continue to work in cooperation with all the relevant authorities to make Tittora Hill an urban nature site that is accessible to all and provides a mine of information about the region’s local treasures.” 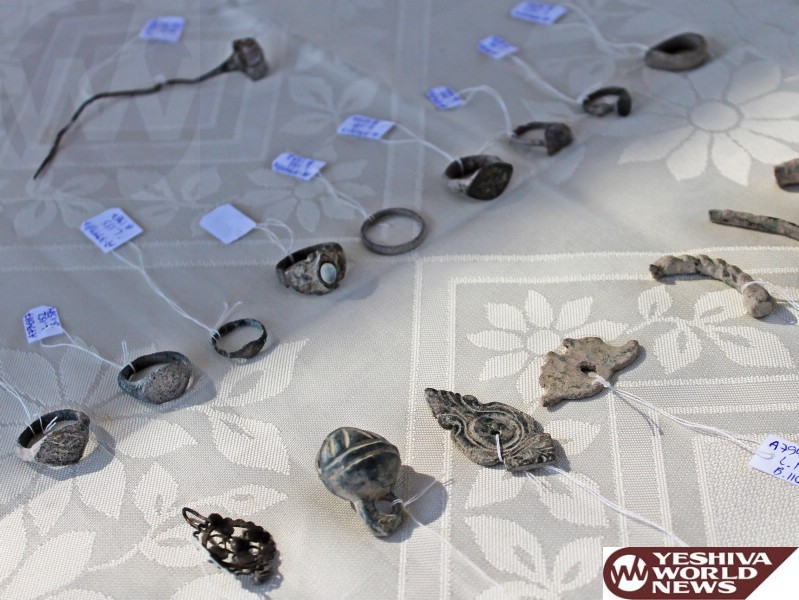 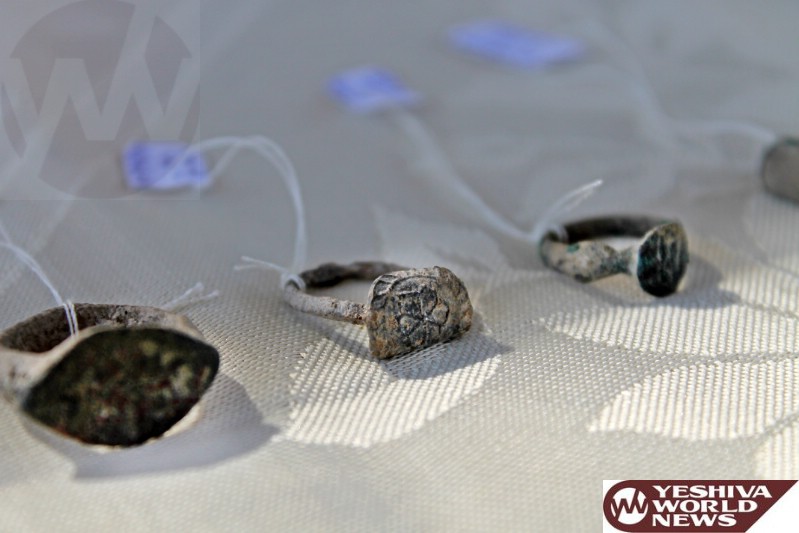 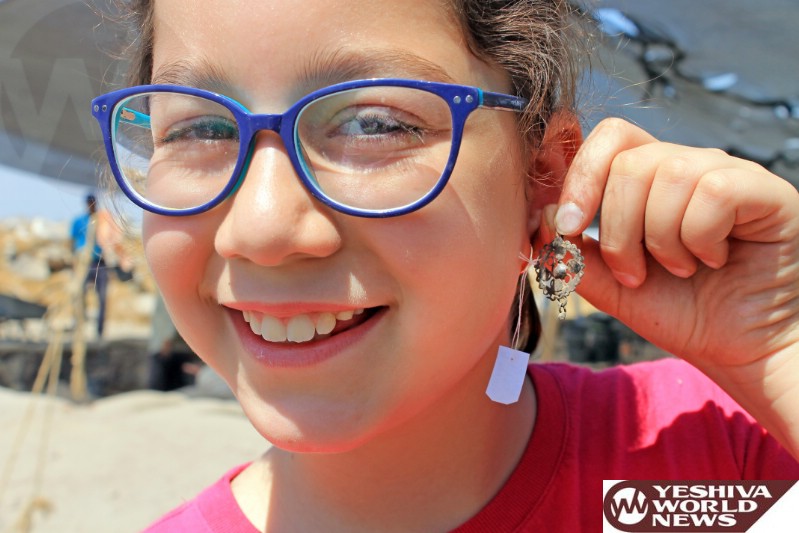 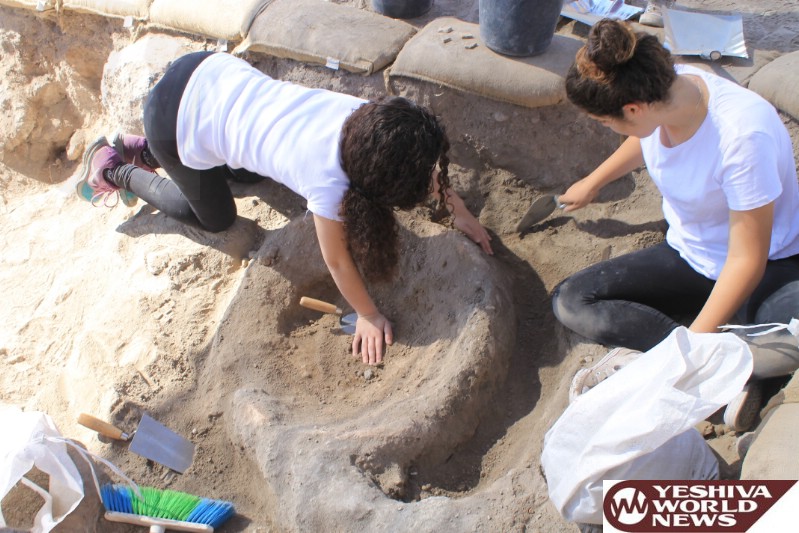 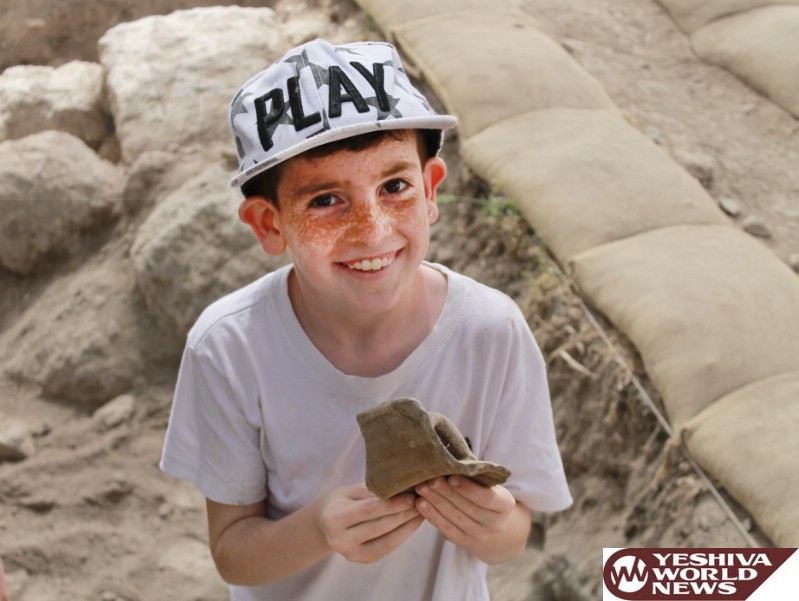 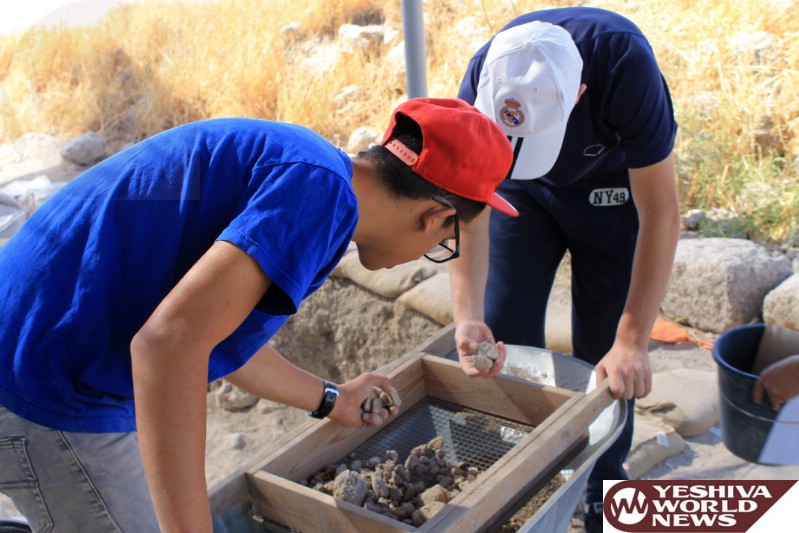 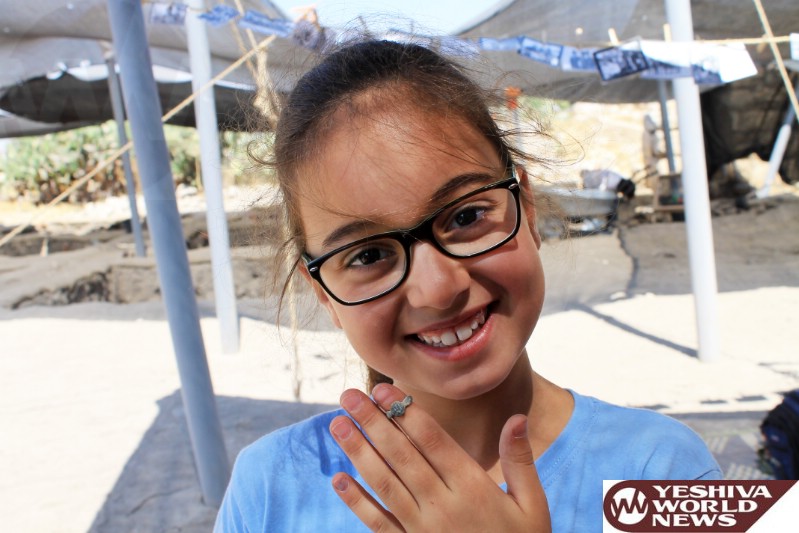 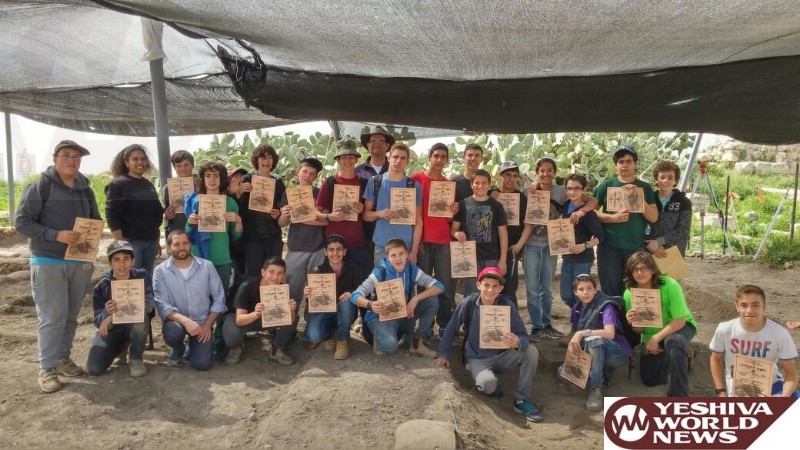 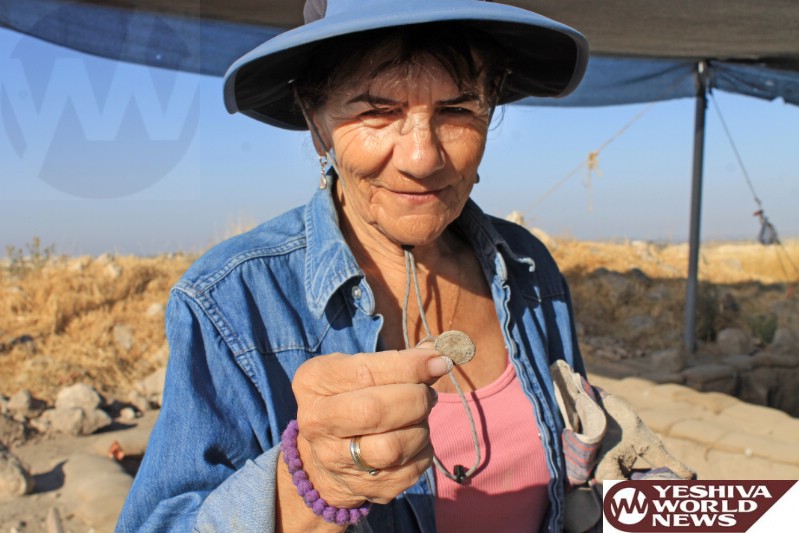