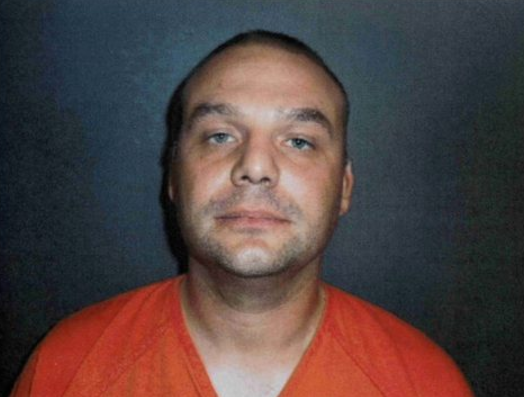 FBI agents seized bomb-making materials, seven guns and ammunition from the Montana home of a man they suspect of carrying out bank robberies in five states.

An inventory of the property seized from Richard Gathercole’s home in Roundup shows that agents also took sheriff’s badges and patches, a sheriff’s vest and an ammunition vest, a military style helmet, an organic chemistry book and material to make identification badges.

The inventory list was filed with U.S. District Court in Billings on June 27.

Authorities believe Gathercole is the man they call “the AK-47 bandit” who held up at least six banks since 2012.

Gathercole is being held in Lexington, Nebraska, where he is accused of stealing a truck and guns and firing on a Kansas state trooper last month.

He is scheduled to appear in court Thursday.