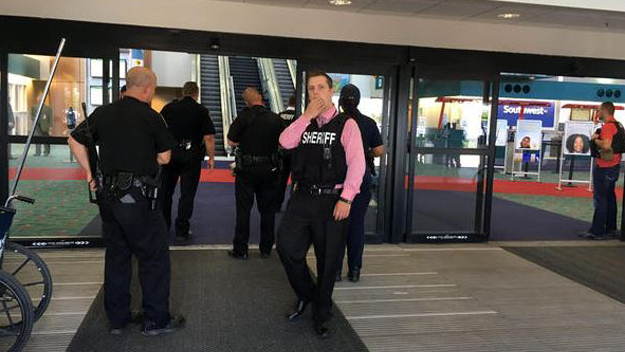 A 49-year-old Canadian man has been indicted in the stabbing of a police officer at an airport in Flint.

The U.S. Attorney’s office in Detroit says Amor Ftouhi is expected to be arraigned Wednesday in federal court in Flint on charges of committing an act of violence at an international airport and interfering with airport security.

Ftouhi of Quebec was arrested June 21 after Lt. Jeff Neville was attacked at the airport, northwest of Detroit.

The stabbing occurred five days after Ftouhi legally entered the U.S. at Champlain, New York. The FBI said he bought a knife in the U.S.

Neville has been released from a hospital.