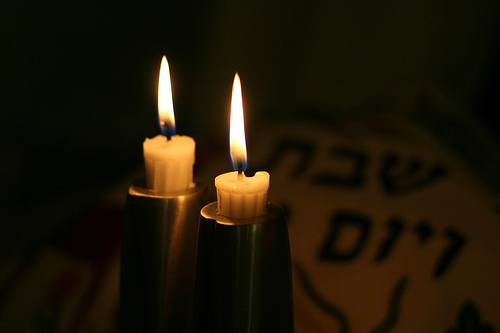 The Yisrael Beiteinu political party came out in an official statement and said that they are against the proposed “Supermarket Law” that was prepared by the Interior Ministry. The law is expected to be brought before the Ministerial Committee for Legislative Affairs on Sunday morning as part of the agreement reached by the Charedi parties and Prime Minister Binyamin Netanyahu to ensure the safety of the coalition following the resignation of Health Minister Yaakov Litzman last week.

In a letter that the party sent to Coalition Director MK David Bitan, the party requested that the proposed bill not be brought up in the plenum. The letter further informed Bitan that should the bill be brought up, Yisrael Beiteinu party members will be instructed not to vote in favor of it and that Minister of Aliyah and Integration Sofa Landver will get up and leave the plenum in a show of protest over the bill.

The government’s proposed bill suggests a change to the current law and establishes that from now onwards certain supplementary laws that affect the opening of supermarkets on Shabbos in Israel, will be publicized in official capacity only after receiving the approval of the Interior Minister.