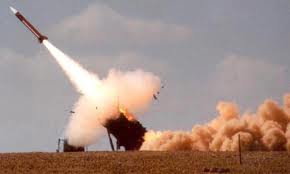 The ongoing attack simulations include just about any type of attack feasible as the military of the two nations work side-by-side in the unprecedented training event, simulating regional warfare that involves US military aid.

Defense Minister Ehud Barak was on hand to observe the firing of the Patriots, praising the level of cooperation between the IDF and US armed forces, adding “These are very important times for advancing our missile defense coordination in the face of future tests, and also for ongoing activity against Hamas and the terror organizations in Gaza, which is likely to worsen and expand.”