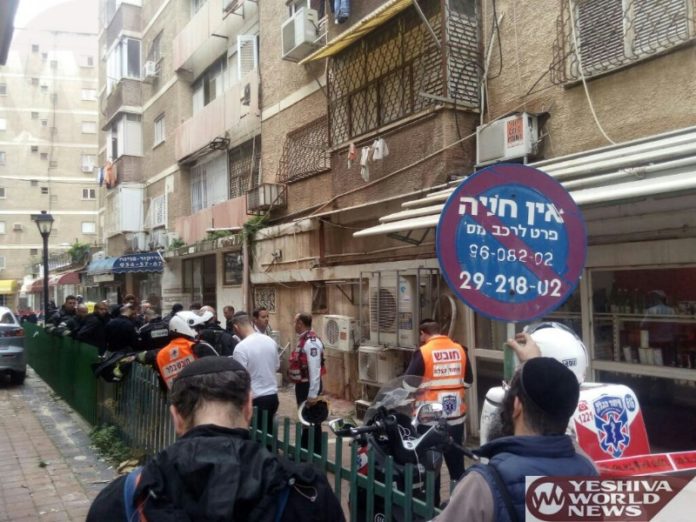 Fire and Rescue Department teams were on scene and evacuated residents from the building, some of whom were transported tot he hospital following initial treatment at the scene. 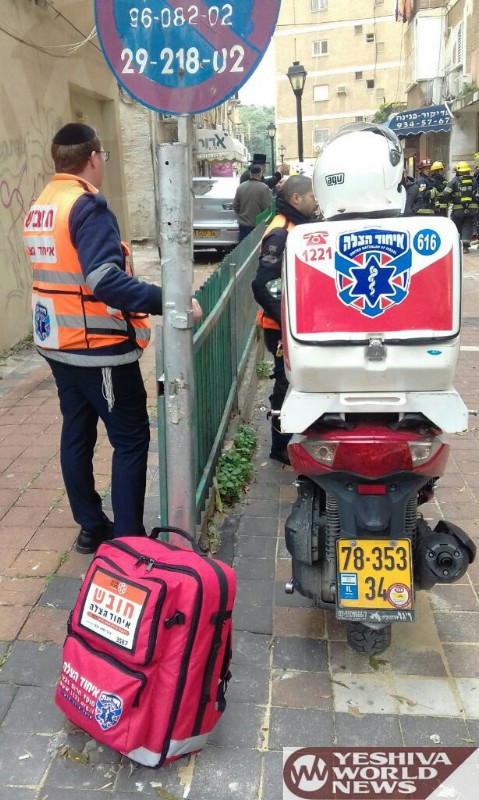