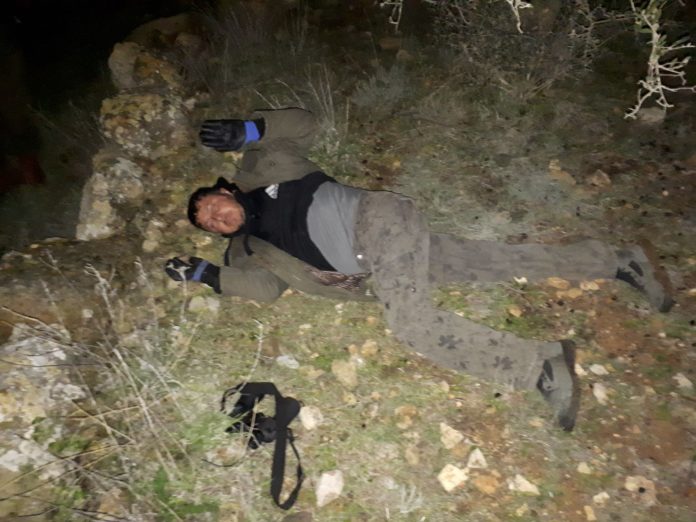 A Palestinian was apprehended by IDF soldiers after he tried to infiltrate the Jewish town of Itamar in Samaria with an accomplice on Sunday.

The two suspects were posing as soldiers, in uniforms resembling the IDF, attempted to infiltrate into Itamar, but were spotted in time.

One of the suspects, who was apprehended by IDF troops near the Jewish community, was carrying a pair of binoculars but no weapons. He was being interrogated to determine whether the motive was ordinary crime or a terror attack.

IDF forces who were dispatched to the area were conducting wide-ranging searches in the area for the terrorist’s accomplice who managed to flee the area.

The IDF’s Spokespersons department issued a statement that said: ‘IDF forces recognized two suspects dressed in uniform who attempted to infiltrate the town of Itamar which falls under the auspices of the Samaria command. One of the suspects was apprehended. IDF forces are searching the area in an effort to locate the second suspect.

“From a security perspective we are doing everything that can be done,” said the head of the Samaria council Yossi Dagan. “From a residential aspect, it is important to state that we have faith in our military and the security forces and that we in Itamar and the rest of Samaria are strong and will not give in to terror. We will not break and we will not collapse.” 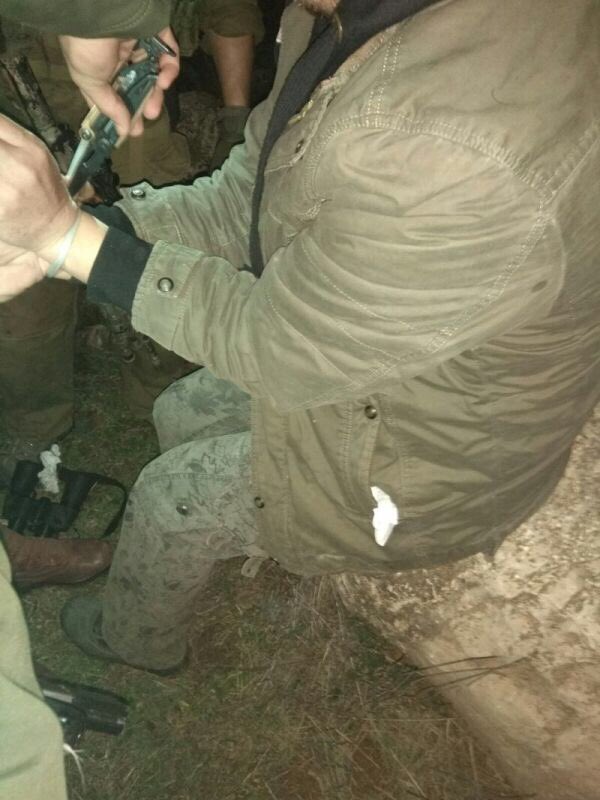 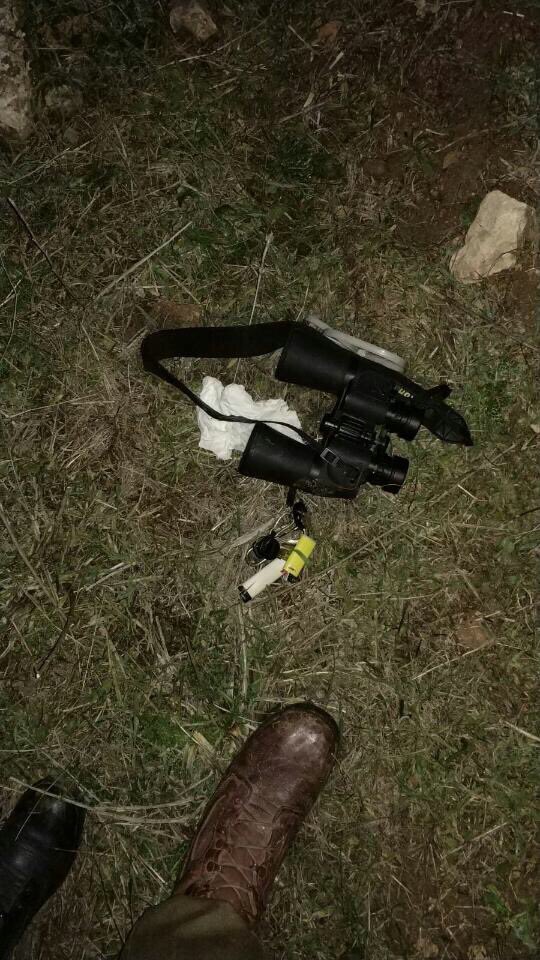