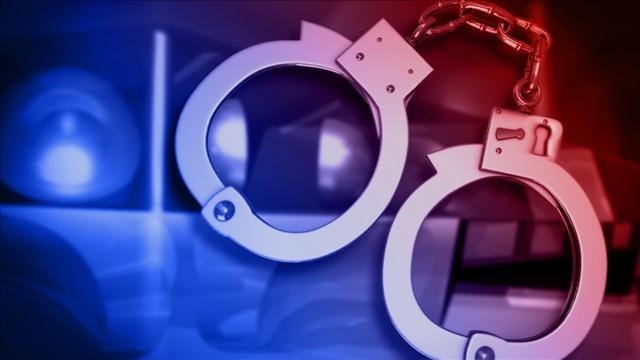 The military court in Ofer was presented today with the Attorney’s declaration against a resident of al-Khadr who is accused of planting a large bomb on Highway 375 that circumvents Hussan and passes the Jewish city of Beitar Illit in Judea. The device was spotted by a security patrol that was passing through the area and neutralized by police sappers.

Following the defusing of the device, police detectives began an investigation that entailed a large amount of forensic evidence being gathered as well as video footage and other technological means of investigation. The investigation led to the suspicion and arrest of a 27-year-old man from the al-Khadr neighborhood of Bethlehem who had placed the device on the road last Thursday.

During his interrogation, the suspect admitted to placing the device by the roadway with the intention of detonating it an injuring or killing IDF soldiers who were driving on the road.