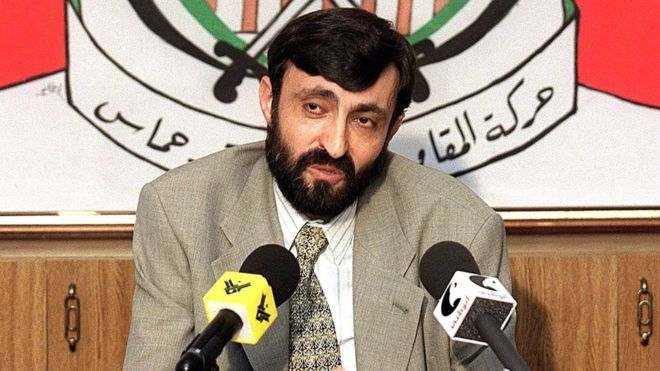 Hamas says one of its senior terrorists has died, three weeks after accidentally shooting himself in the head while cleaning his weapon in Gaza.

Spokesman Hazem Qassem said on Tuesday that Imad al-Alami had been unconscious since the Jan. 9 shooting.

Hamas initially hastily announced al-Alami died naturally but later said he shot himself while checking his weapon at his Gaza City home and was in critical condition.

The 62-year-old al-Alami held several key posts as a member of Hamas’ policy-making body and lived in Syria before returning to Gaza in 2012. He remained a prominent official though not a member of the current politburo.

After the 2014 Israel-Hamas war, he traveled to Turkey for treatment for an injury in which he lost a leg. Hamas said he was wounded in the war.