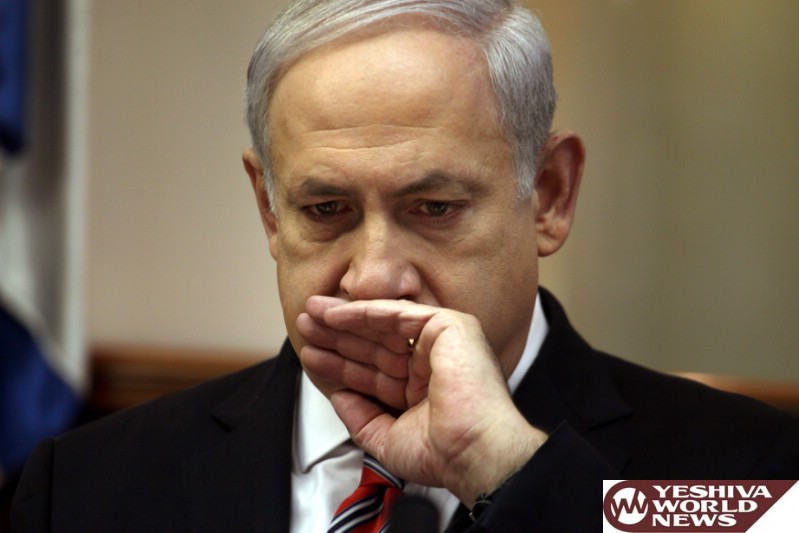 Israel Police has already submitted the findings of its investigations into alleged fraud and corruption by Prime Minister Binyamin Netanyahu to Attorney General Avichai Mandelblit with a recommendation to indict the prime minister. Now, the attorney general will have to decide how to proceed after studying the police findings. This stage is expected to take several months as a four-person team reviews the Israel Police case.

These cases refer to Mr. Netanyahu allegedly accepting gifts as bribes as well as cutting a deal with the owner of Yediot Achronot newspaper, assisting the newspaper in maintaining its position as the leading daily against Yisrael Hayom. In exchange, the newspaper promised the PM favorable media coverage.

On Sunday, police announced moving ahead with ‘case 4000’, also against PM Netanyahu, explaining here too, it appears the law was broken. This case involves the most senior officials in Bezeq Telecommunications and the Walla News site, alleging PM Netanyahu advanced interests of Bezeq in return for positive exposure in the news website, a subsidiary of the telecom giant.

Some powerful individuals were detained for questioning by police in connection to Case 4000 on Sunday, including Shaul Elovitch, the largest shareholder of Bezeq who is alleged to have earned hundreds of millions of shekels in connection to the scheme. Former Communications Ministry Director-General Shlomo Filber and Bezeq CEO Stella Handler were also detained. The court extended the remand of some of them for five days as the investigation continues.

Journalists from the Walla news site have indicated they were coerced to refrain from negative coverage of Netanyahu.

“I was witness to the despicable pattern in which this media outlet tried to suck up to Prime Minister Netanyahu,” said Dov Gil-Har, a former Walla journalist. In a statement broadcast on his current TV show, Gil-Har said he tried to appeal to management but did not elaborate further because of a media gag order on the case by Israel Police.

It is reported that both Mr. Netanyahu and his wife Mrs. Sara Netanyahu are expected to be questioned by police in the case this week. However, the prime minister is playing it cool and signaling this is nothing more than a media witch hunt to get him out of office.