One person, a male in his 30s, was seriously wounded in a stabbing incident outside the Hadar Mall on Pierre Koenig Street in southern Jerusalem shortly before 2:00PM Sunday, 14 Iyar.

A policeman on the scene fired at the attacker, wounding him in his shoulder. Both the victim and attacker were transported to Shaare Zedek Medical Center in the capital.

Police seem to believe the incident was criminal and not nationalistic in nature. 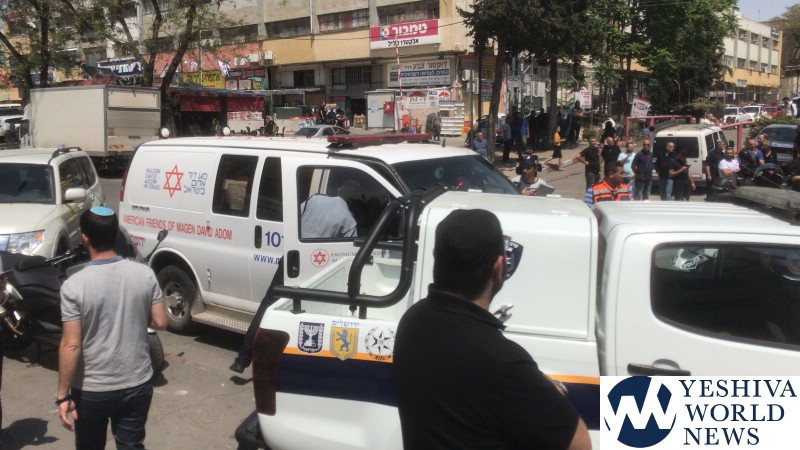 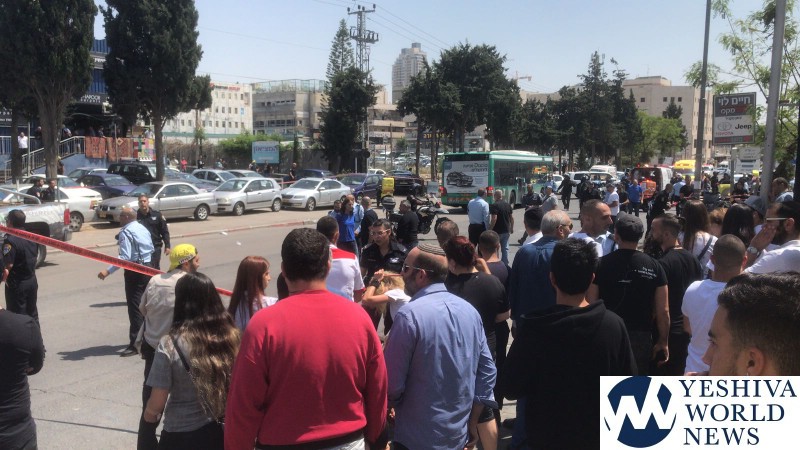 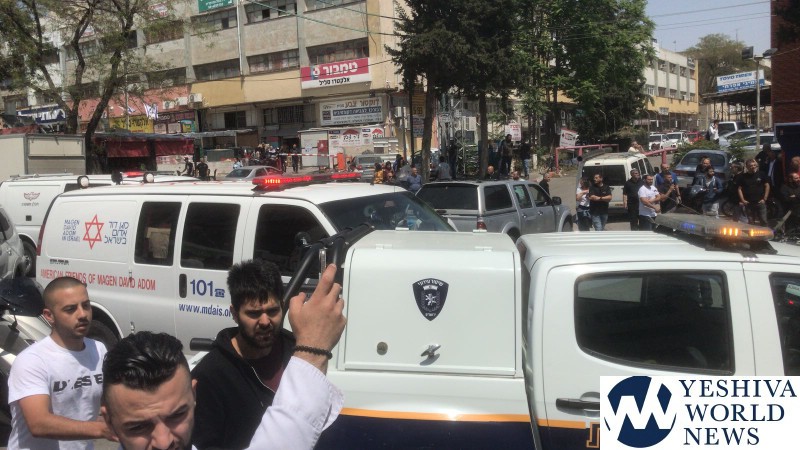 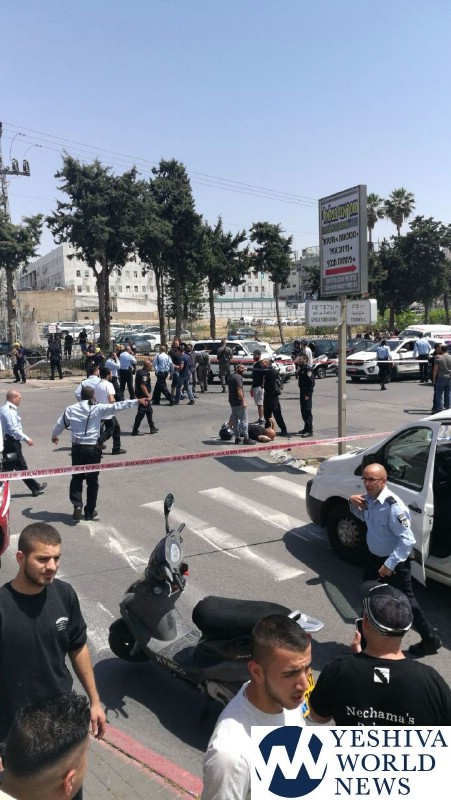