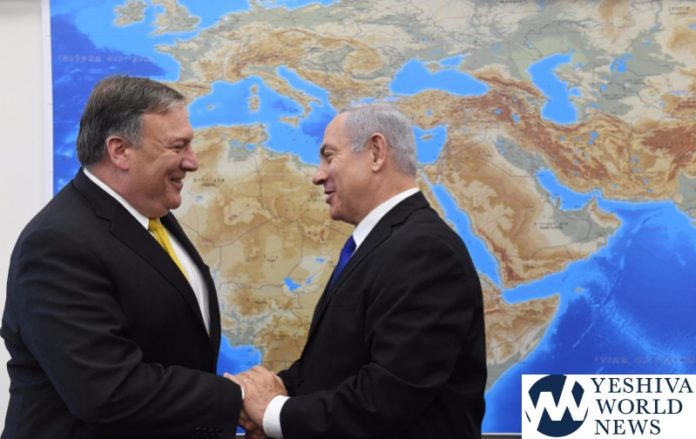 US Secretary of State Mike Pompeo arrived in Israel on Sunday afternoon as part of his first Middle East tour as America’s top diplomat.

He met with Netanyahu in Tel Aviv, where the the two discussed the Iran nuclear deal.

On his first official trip abroad, Pompeo met with Israeli Minister Benjamin Netanyahu to in Tel Aviv on Sunday to discuss both countries’ concerns about Iran. Both men described the talks as successful.

“We remain deeply concerned about Iran’s dangerous escalation of threats to Israel and the region and Iran’s ambition to dominate the Middle East remains,” Pompeo said. “The United States is with Israel in this fight.”

Secretary of State Mike Pompeo on Sunday brushed off concerns that a decision to withdraw from the Iran nuclear deal could derail nuclear negotiations with North Korea.

“I don’t think Kim Jong Un is staring at the Iran deal and saying, ‘Oh goodness, if they get out of that deal, I won’t talk to the Americans anymore,’” Pompeo told reporters traveling on his plane en route from Saudi Arabia to Israel. “There are higher priorities, things that he is more concerned about than whether or not the Americans stay in the [agreement].”

Pompeo is the highest level U.S. official to have spoken with North Korea’s leader. On his maiden voyage overseas as secretary of state, Pompeo has repeatedly warned that President Trump will walk away from the 2015 nuclear deal with Iran if it is not strengthened with “fixes” dealing with Iran’s ballistic missile testing and other issues.

Potential talks with North Korea about abandoning its nuclear weapons were expected to be an incentive for Trump to stay in the Iran deal, so as not to make Kim distrustful of U.S. intentions.

Pompeo’s dismissal of that notion, however, suggests that Trump won’t consider it much of an obstacle, either.

“I am confident that Kim Jong Un is looking for more than a piece of paper,” Pompeo said.

Rather, he added, “He’s going to look for aligning our interests, right? Setting up what we talk about as concrete, irreversible actions, assurances that … if we are able to be successful achieving this, that it will be lasting.”

Iran’s activities and ambitions are at the center of his talks in the Middle East. Just before leaving Riyadh, Pompeo tore into the Iran nuclear deal made by the Obama administration, declaring it a failure.

“Unlike the prior administration, we will not neglect the vast scope of Iran’s terrorism,” Pompeo said at Riyadh’s airport. 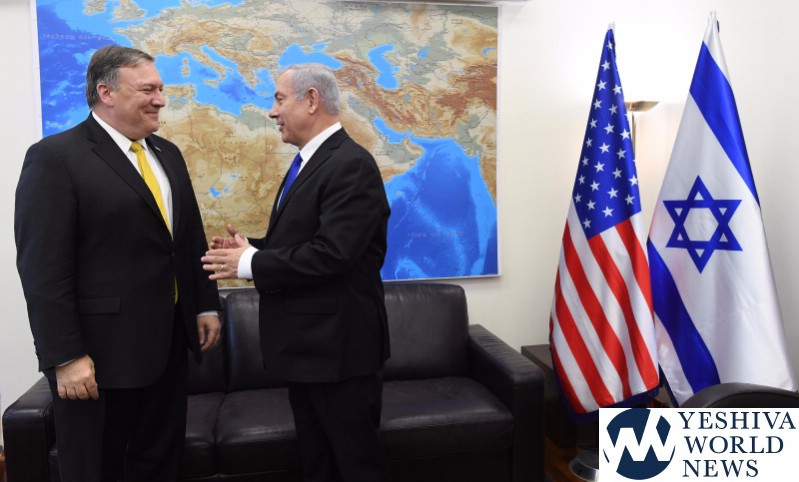 Pompeo cited Tehran’s activities support for Houthi rebels in Yemen, the Syrian government led by Bashar al-Assad and cyberhacking of its adversaries.

“The nuclear deal has failed to moderate the regime’s conduct in many areas,” Pompeo said, reading from written remarks and taking no questions from reporters. “In fact, Iran has only behaved worse since deal was approved.”

“Iran destabilizes this entire region,” Pompeo said in a joint press conference with Saudi Foreign Minister Adel al-Jubeir, taking no questions. “It supports proxy militias and terrorist groups. It is an arms dealer to the Houthi rebels in Yemen. It supports the murderous Assad regime (in Syria) as well.” 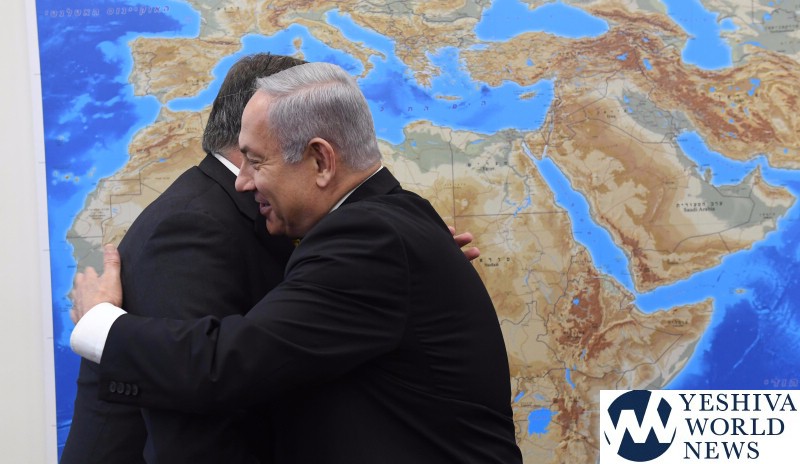 The 2015 nuclear agreement does not address Iran’s behavior in non-nuclear matters. Negotiators argued it was less dangerous to confront Iran on those issues if the potential threat of nuclear weapons was minimized. U.S. officials have been talking with European allies who helped strike a deal to come up with a “supplemental” fix.

So far, Pompeo has expressed positions that are similar to those of his immediate predecessor, Rex Tillerson, who was unceremoniously fired last month.

One noticeable difference is the frequency with which Pompeo mentions Trump by name in almost all his public remarks. 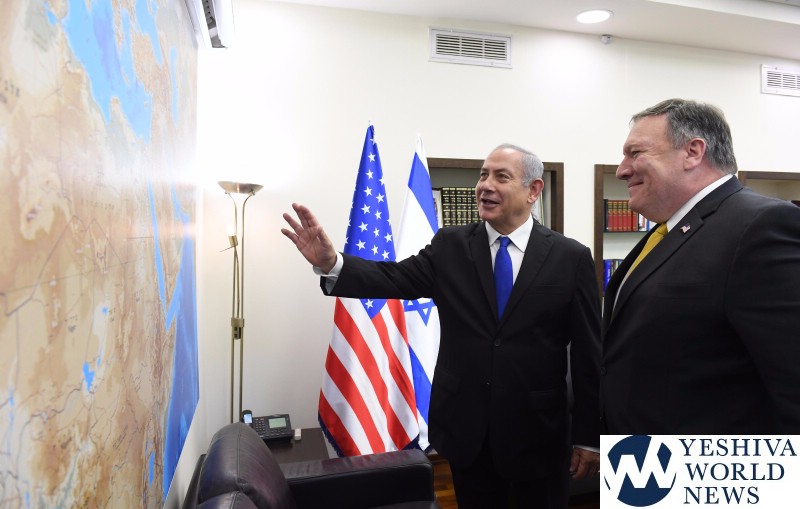 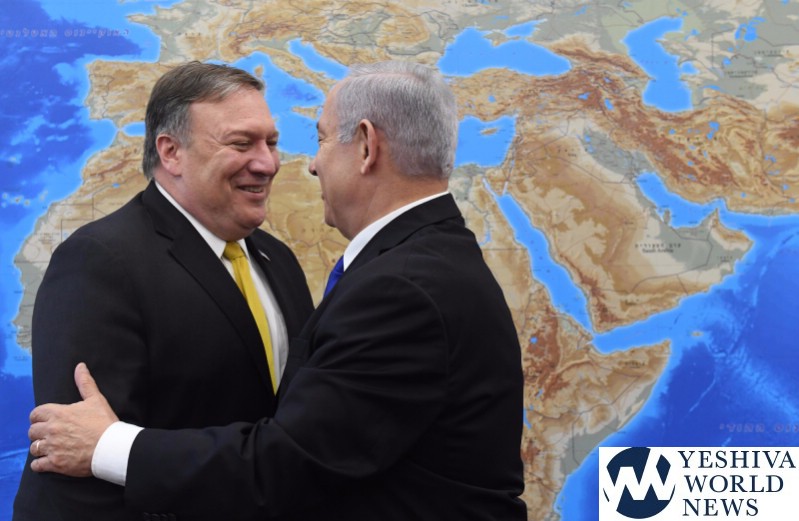