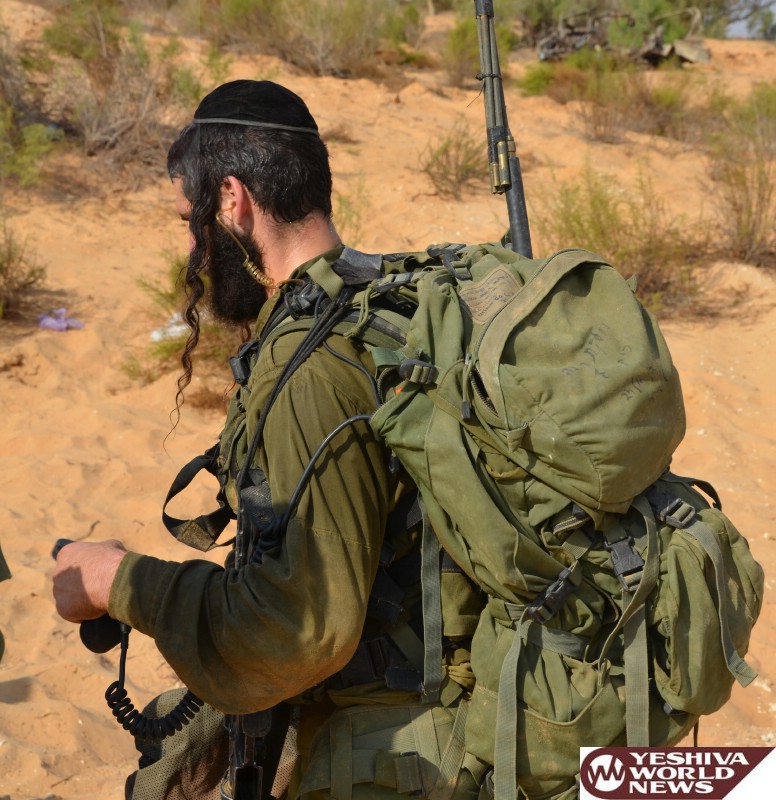 It’s about three and a half months remaining of the current Knesset session, and chareidi lawmakers are beginning to wonder if a new draft law will be passed as promised.

The committee set up by Defense Minister Avigdor Lieberman, composed of military officials, continues to formulate its recommendations on the subject, in order to present to him the needs of the IDF regarding the recruitment of chareidim. Included on the committee is senior advisor to Lieberman, Avi Abuchatzera.

Chareidi politicians however do not participate in the meetings of this committee, but are updated by Rabbi Chaim Aharon Kaufman, chairman of the Vaad Yeshivas and former Minister Ariel Atias, a member of the chareidi negotiating team.

Whatever the case may be, bottom line is the chareidim have threatened but in actuality, they are highly unlikely to topple the government over the matter and they will attempt to advance the legislation in the next Knesset session by having the government ask the High Court for a half-year extension to present a new draft law. Going to elections and risking a far less sympathetic government coalition is not the path the chareidim are likely to follow.

Amid the realization the cabinet is not going to pass a law that is not backed by Defense Minister Lieberman, the chances of such a bill being passed into law in the current Knesset session are not significant.

Should there be a situation in which there is no law addressing the special circumstances of chareidim, then all bnei yeshivos would be eligible for immediate draft into the IDF.