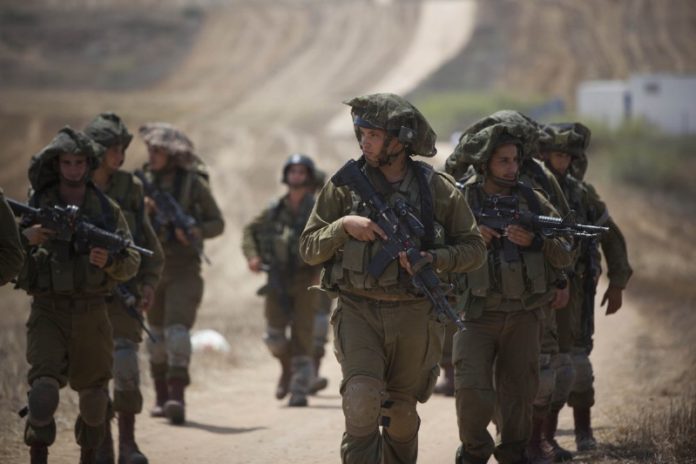 IDF Lt.-Col. Neri Areli, a 1948 researcher in the field of tracing missing persons, reveals that nine bodies of IDF soldiers are in Gaza and have not yet been brought to kvuras Yisrael.

He said that during the period in which Israel was in Gaza, “this was not a top priority, and it was difficult for us to investigate”.