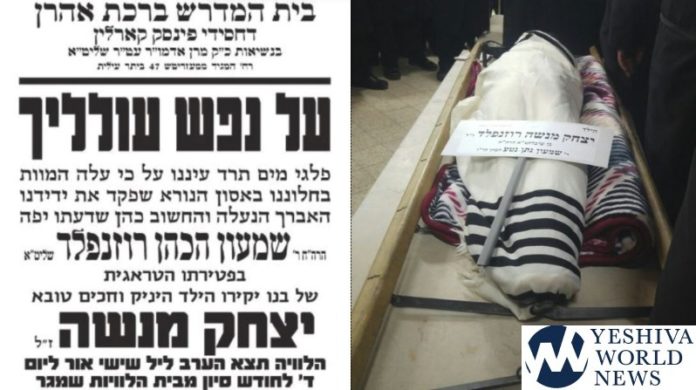 A young boy of approximately 7 years of age was struck and killed by a bus in Beitar Illit on Thursday afternoon. Paramedics and EMTs from United Hatzalah and staff from Magen David Adom (MDA) responded to the emergency and began performing CPR on the young boy. At the time that the EMS  first responders arrived, the boy was already in trauamatic arrest.

EMS personnel from MDA told Israeli newspapers that the young boy was hit by a bus after he had slipped while riding his bicycle. First response teams decided to continue performing CPR on the child while en route to Hadassah Ein Kerem hospital.

He was unfortunately Niftar when he arrived at the hospital.

The circumstances surrounding the incident are still being investigated. 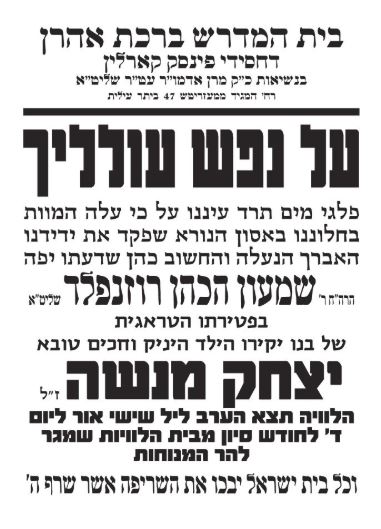 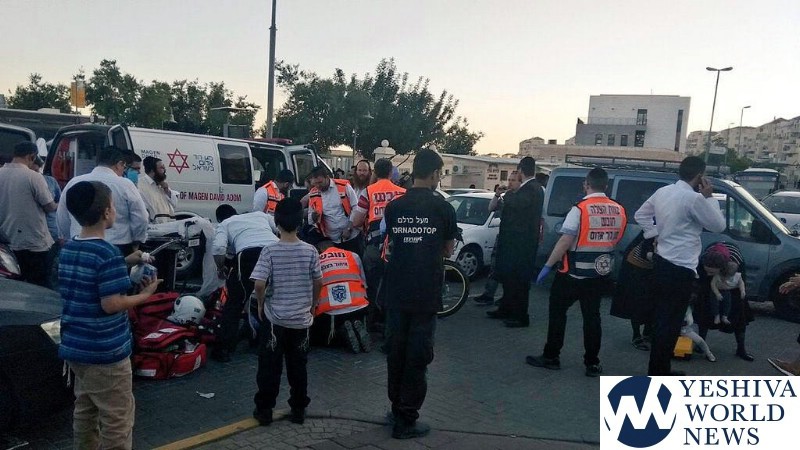 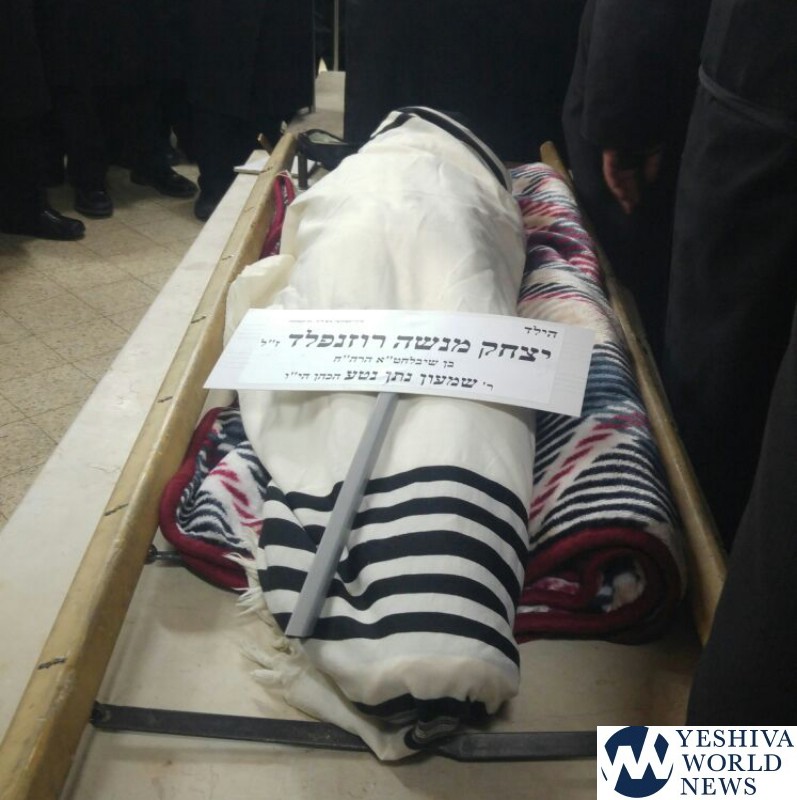