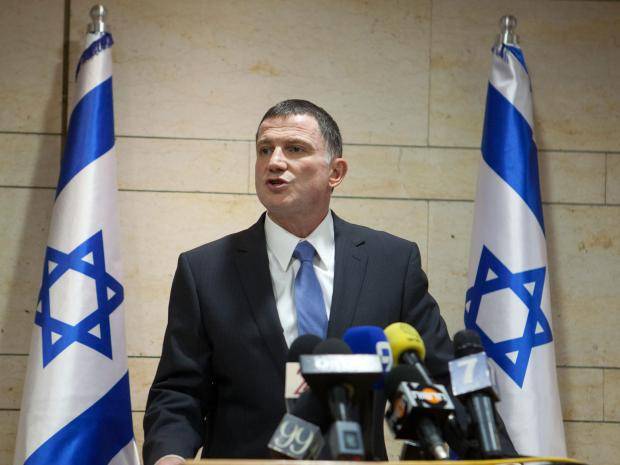 Speaker of the Knesset MK Yuli Edelstein believes that Israel should formally recognize the Armenian genocide for what it was. He became outraged when he saw numerous elected officials exclaim that recognition is nothing more than a “typical Zionistic response”. Edelstein said that it is the ethical duty of the entire nation to recognize the tragedy.

“The Israeli Knesset needs to formally recognize the Armenians Genocide simply because it is the correct thing to do, as people and as Jews. For years I have been calling upon my fellow lawmakers to fulfill this ethical responsibility. More than one million people were slaughtered and killed in such a short time. I am embarrassed to hear that there are public officials who claim that the effort to recognize the Armenians who were slaughtered at the hands of the Turks is just some Zionist response to Turkey’s harsh stance following the most recent outbreak of violence. Since when does Ankara dictate our moral compass. Since when do they get to pull our ethical strings.