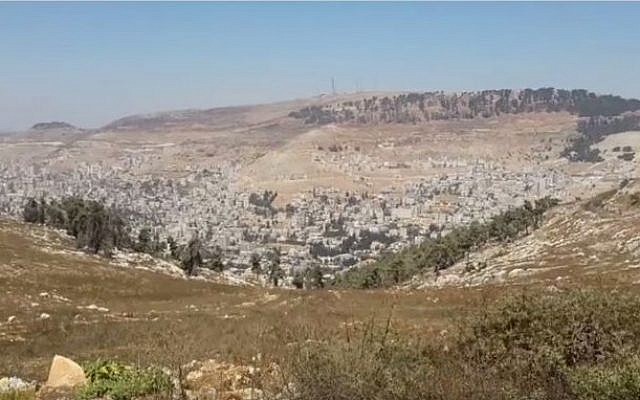 Two suspicious persons believed to be terrorists were detected entering an empty home on the Western Hill of Yishuv Har Bracha on Tuesday morning, 15 Sivan. Gunfire was directed at the two in line with protocol. One was injured and the second fled. B’chasdei Hashem, the home they entered was empty.

A chase followed, and the second suspect was apprehended in the nearby PA (Palestine Authority) village of Burin. The wounded suspect was hit in his hip area, treated on the scene and transported by military ambulance to Beilinson Hospital in Petach Tikvah in stable condition.