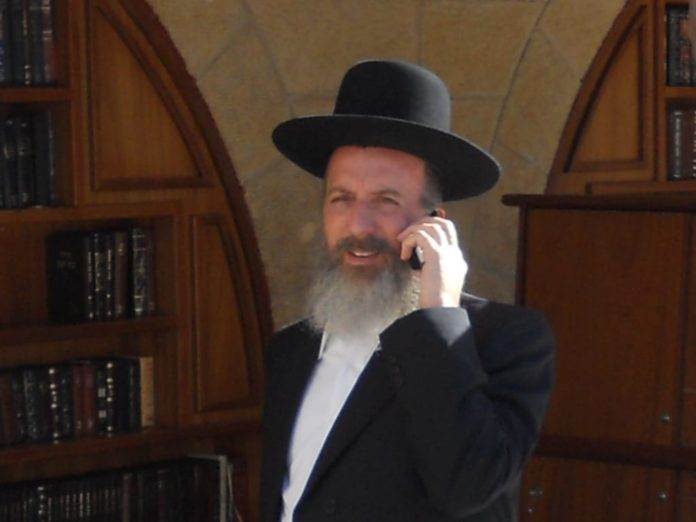 After it was recently rumored that Deputy Health Minister Yaakov Litzman plans to back the candidacy of Yossi Deutsch in the Jerusalem mayoral race, it appears Deutsch has widespread support among the chareidi parties.

BeChadrei Chareidim spoke with the Belz representative in the City Council, Michal Halberstam, and he reportedly said the chassidus will back Deutsch, the Shlomei Emunim candidate. Halberstam is known to be close to the Rebbe Shlita and is the man who makes the decisions vis-à-vis the chassidus on the municipal level in the capital.

Yaakov Halprin, the Chabad representative in the City Council told Kol Berama Radio that Deutsch is the best suited candidate.

This does show there is major support for Deutsch, at least among the chassidim. Now it remains to been seen what who Degel Hatorah and Shas will back in the mayoral race.