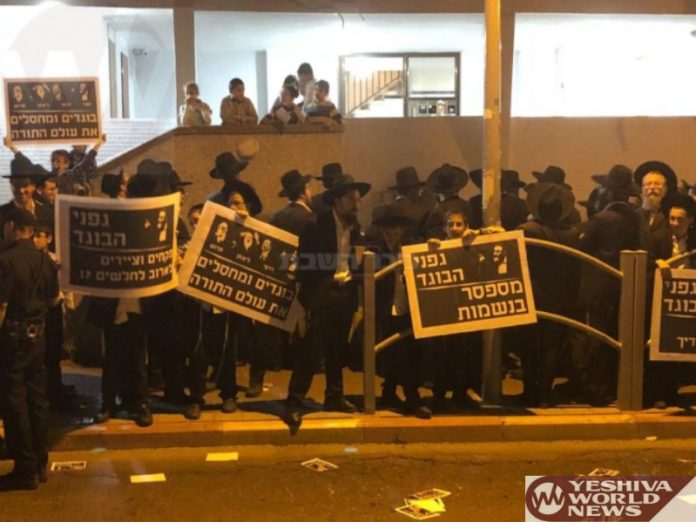 Members of the Peleg Yerushalmi faction on Sunday night, the eve of 28 Sivan, protested outside the home of MK Moshe Gafne, holding signs that were the subject of much criticism. Gafne and other chareidi MKs are accused by the Peleg of abandoning bnei yeshivos by capitulating to the coalition government instead of standing firm to protect the interests of bnei yeshivos.

Participants in the event recited Tehillim, and carried signs including; “Gafne a traitor”, “Gafne betrays neshomos”, “you’re a murderer and destroy families – it’s all because of you Gafne!” and more. Simultaneously, a few streets away in Bnei Brak, a number of sikrikim protested outside the home of the secretary of the Degel Moetzas Gedolei Torah, Rav Mordechai Sern.

Following is a synopsis of his comments:

The protest was not sanctioned by our vaad [as he was asked to explain the tone of the signs against Gafne]. The same with the recent one by MK Maklev, and if it was, for certain, not authorizing such signs. These are people however who are pained by the situation. When I organize a protest, I stand behind it and bring signs with us. 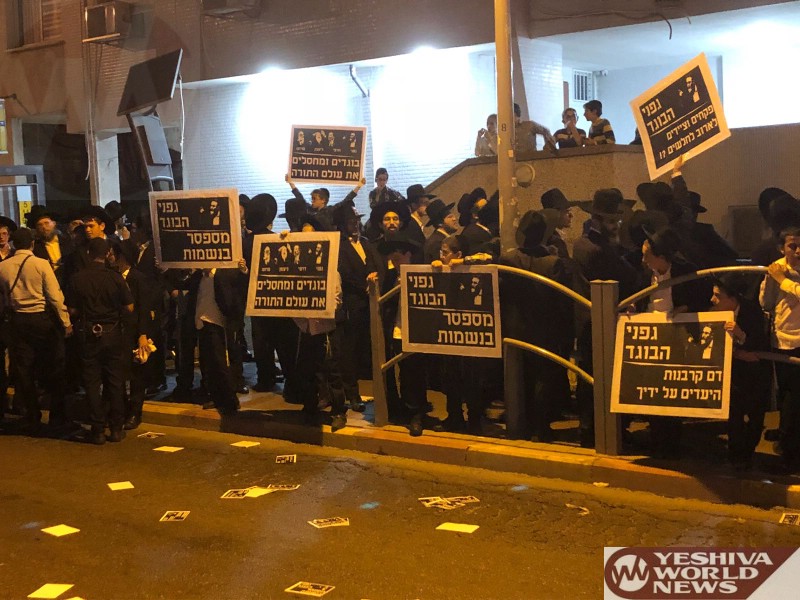 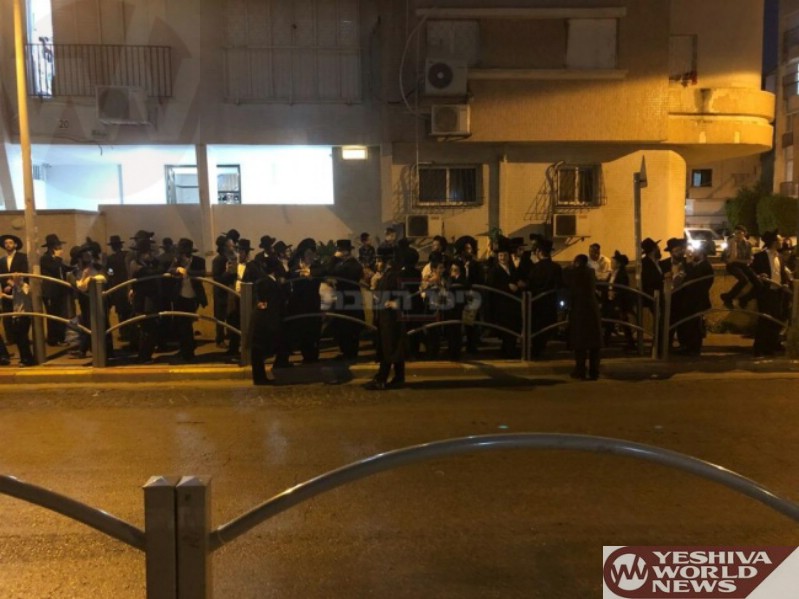 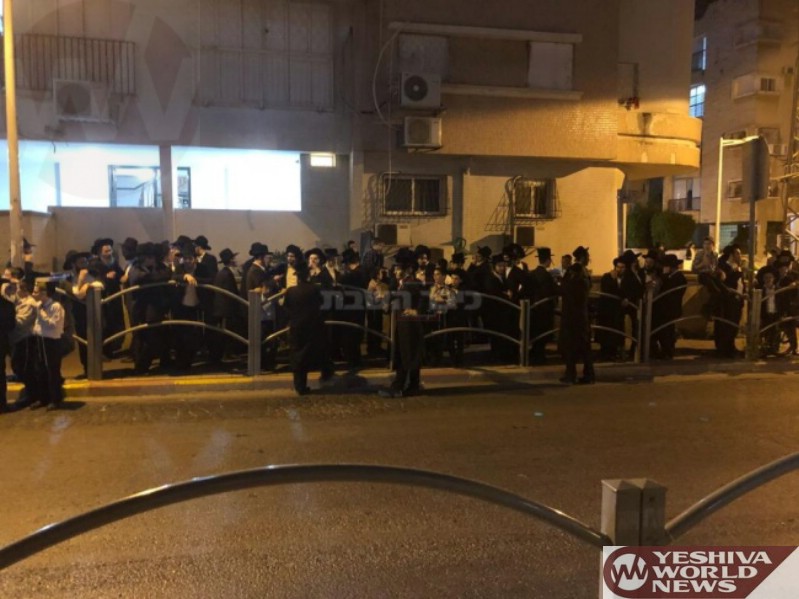 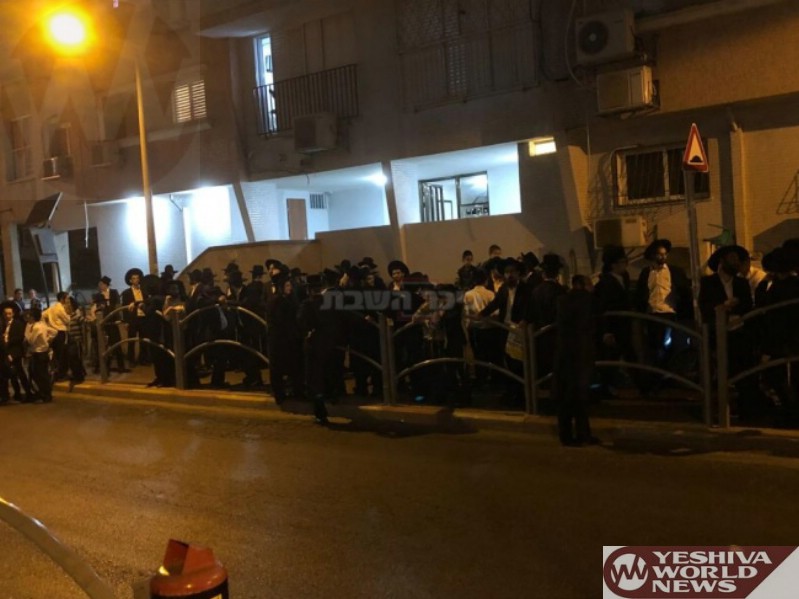 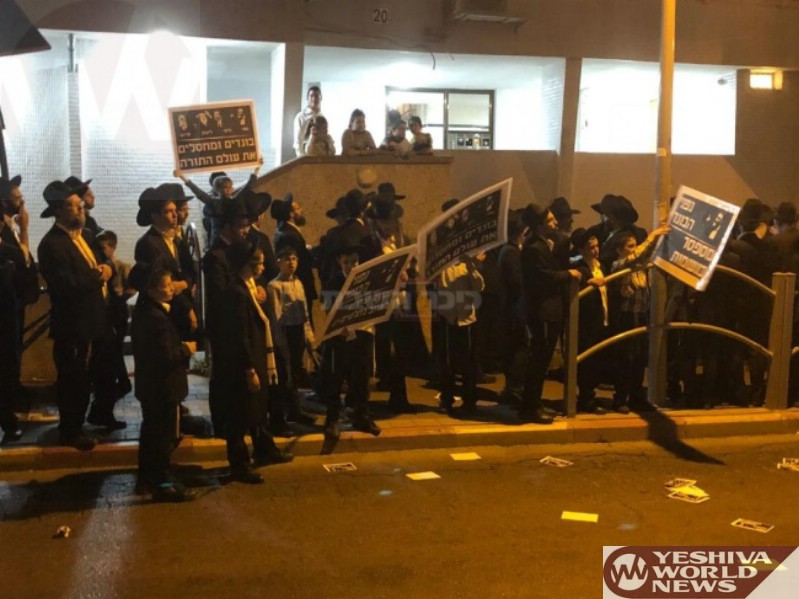 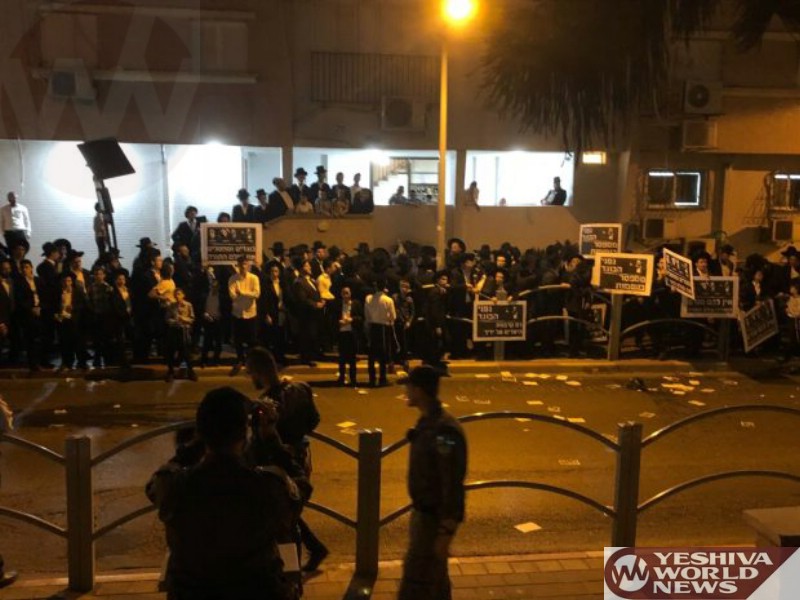