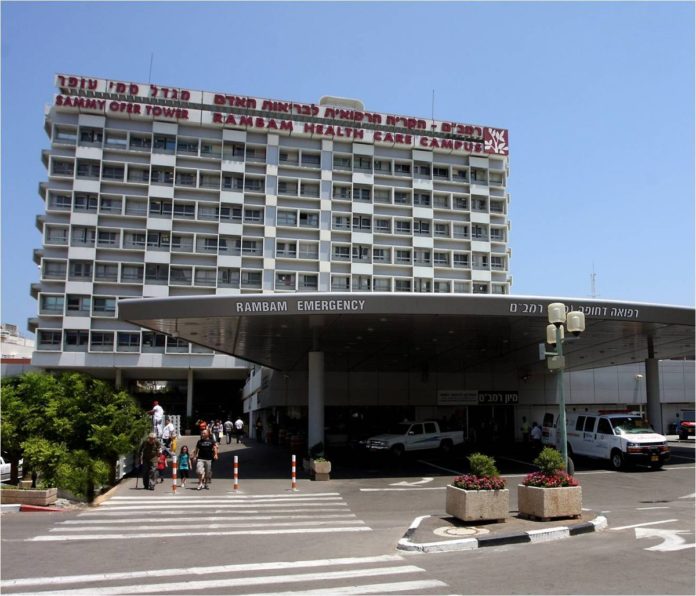 On Thursday, 1 Tammuz, between 11:30 – 1:30, a large-scale war exercise will be conducted at Rambam hospital in Haifa, planned by the Homefront Command and the Ministry of Health Emergency Division.

In the exercise, Rambam’s preparedness for the firing of missiles on the home front will be examined including the removal of a number of departments to the protected underground hospital (the facility is capable of absorbing 2,000 beds but will examine the transfer of a small number of departments). The first selection will be made for ambulances directly to the underground area, since war will not allow the evacuation of wounded in an open area outside the emergency room. One of the main components of the exercise will be the transfer of the hospital to Rambam’s underground facility. This facility is the largest and most sophisticated underground and fortified hospital in the world.

The patients will be protected, using a sophisticated control system of plasma screens with a view to all corners of the hospital, digital information about the needs and deficiencies that are transmitted in real time.