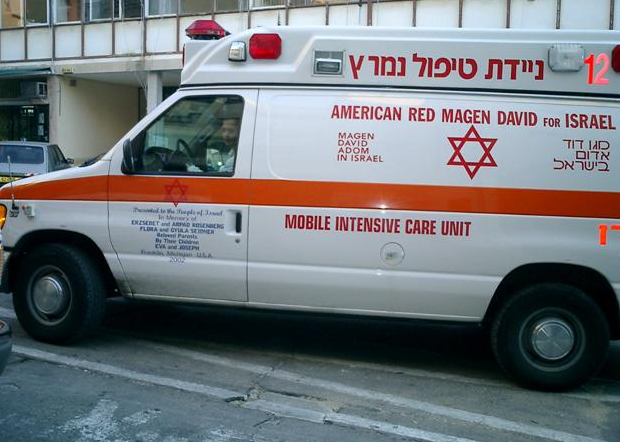 Doctors in Schneider Children’s Hospital in Petach Tikvah are fighting to save the life of a three-year-old boy from Elad, who apparently choked and is now fighting for his life.

MDA was summoned to the family for an unconscious baby in Elad. Hatzalah Elad was first on the scene, and EMS personnel began CPR. The baby was transported to nearby Schneider Children’s Hospital.

Kikar Shabbos reports the child already had a head CT and other tests, and the baby is in need of Rachmei Shomayim, connected to a respirator.

The father sent a message thanking all involved in efforts to save his son, asking the tzibur to be mispallel for -הרך הנולד בן שילת.