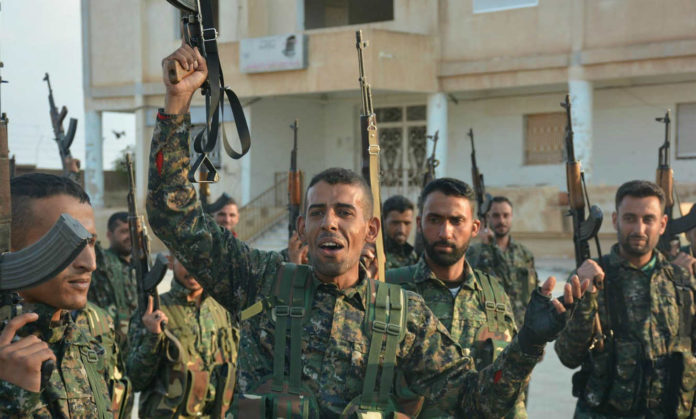 Reports from foreign agencies which have been said to lead back directly to various rebel groups in Syria, state that Israel assisted many of the groups by supplying them with guns and money in the form of a monthly salary for those who were fighting.

Israel came out with a statement that admitted to the transfer of medical supplies under the “Good neighbor” program.

According to the original report, Israel attacked Syria in order to destroy Iranian targets. The Israeli goal was to prevent Iranian soldiers and militias from reaching the border with Israel. The report continues to say that Israel supplied some of the rebels with mortals, small shells, and other armaments. Each fighter supposedly received $75 for their service, and while that doesn’t seem like a lot, it certainly helps in a place like Syria, where the economy is in a shambles.