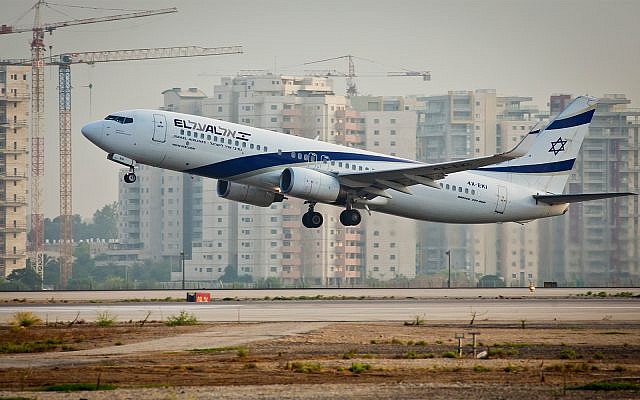 El Al is in the news again, this time not connected to the “Shabbos Flight”, but surrounding the arrest of a senior security official of the company, over his alleged ties to a drug smuggling ring.

The main suspect was identified as Rami Yogev a high-ranking El Al employee who oversees coordination between the airline and the Shin Bet security service, and is also in charge of the airline’s security abroad. Three other suspects were also taken into custody.

One of the other suspects was identified as Beno Shalom, an ex-Shin Bet official who previously served as head of security for the Prime Minister’s Office. Police did not detail the extent of his role in the smuggling operation.

The suspects were arrested Monday after drugs were discovered in the hand luggage of one of the suspects, who had just arrived on a flight from Johannesburg.

The suspects were arraigned on Monday in the Rishon L’Tzion Magistrate’s Court, and all are to remain in custody. A gag order was placed on further details surrounding the case.