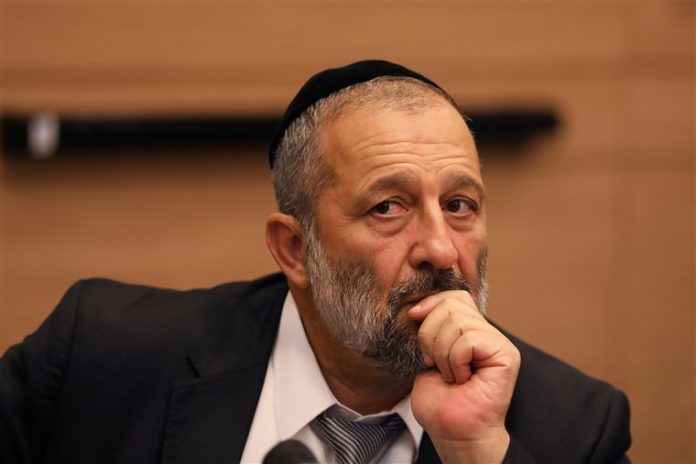 She said, “Perhaps, call me naïve, but the truth is that many trusted and believed that Aryeh Deri would continue on his derech. My father also believed in him but Aryeh changed. He is not the same Aryeh that he was once upon a time. He changed totally and opted for a different path”.

In the last Knesset elections, Bar-Shalom openly backed Shas, even to the extent of holding a joint press conference with Deri.

Bar-Shalom confirmed her plans to run in the upcoming Knesset elections, explaining her decision to go with a new party. The official announcement was made this past summer.

She told Galei Tzahal she plans to be “the man in a place where there is no man. I want to undertake the commitment to implement change in my society.”

When she was asked to explain just how Deri changed, Bar-Shalom responded, “Aryeh has taken a path towards the Litvish direction”.

She clarified: “You see him – you remember him the way he was 15 years ago, and I ask you if this is the same Aryeh? We all heard and they spoke about it in the street, that he can become prime minister, he was clever, has wisdom, united the people, but I am not here to praise him, he is not the same Aryeh. He has taken an entirely different path and I remain in my same place that my father educated me, the place of doing, and I believe he would give me a bracha today on the path I have chosen”.