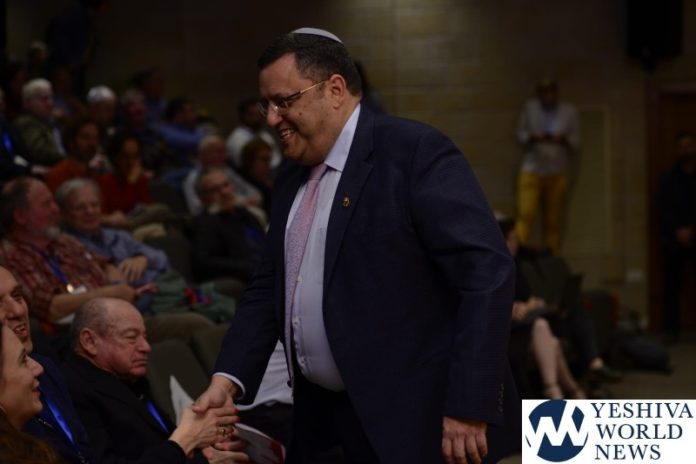 Jerusalem Mayor Moshe Leon at the 40th Conference of the Jerusalem Institute: “Soon there will be free parking for the residents of Jerusalem”

“Parking will be free this year for the residents of Jerusalem, and I want to explain why this is not a populist promise: I’m not talking about parking for a whole day, but it is not wise that someone who comes to shop and has to pay the first and second hours with Pango. It is possible that the fee of NIS 7 per hour does not have an impact on everyone, but there are also those who are affected, so I instructed the director-general of the municipality to calculate the amount needed for the free parking for residents in the first and second hour, in the 2019 budget.”

Regarding the eastern capital: “On the last Jerusalem Day, the government decided to invest NIS 2 billion in East Jerusalem, but it is not smart just to budget, but rather what to take out … There is a very serious delay in terms of infrastructure and services. I really intend to get involved in this issue and narrow the gaps completely. After all, we cannot come and say we are in favor of united Jerusalem and unite east and west, but neglect the eastern side. We have been given the tools and now we only have to use them, I worked a lot with the leaders of East Jerusalem, and there is someone to talk to and someone to work with. When you want to build a road there is a lot of work there, but you have to do it and not break.”

On negative migration: “If negative migration went down to zero, I would be the happiest in my life. We have to build and encourage young people to live here. I think I can do it and I will make every effort to do it,” he said.

The conference was held in the presence of the Mayor – Moshe Leon, the Minister for Jerusalem and the Heritage – Ze’ev Elkin, the Mayor of Beit Shemesh – Aliza Bloch and other public figures.

The conference dealt with the burning issues that concern the capital of Israel, including: the future of the eastern capital and the expected trends in the region, the impact of the train on the economy and employment in the capital and the social situation in the city – and how to create a common society despite the dramatic gaps between the populations. 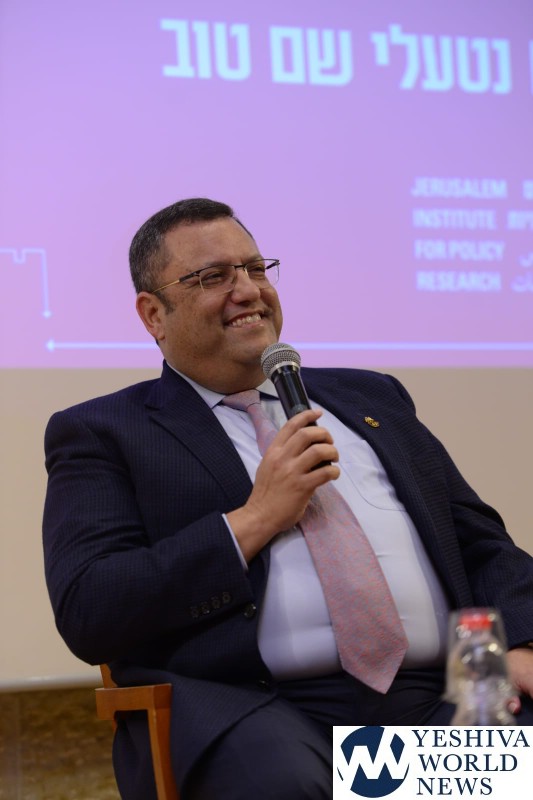