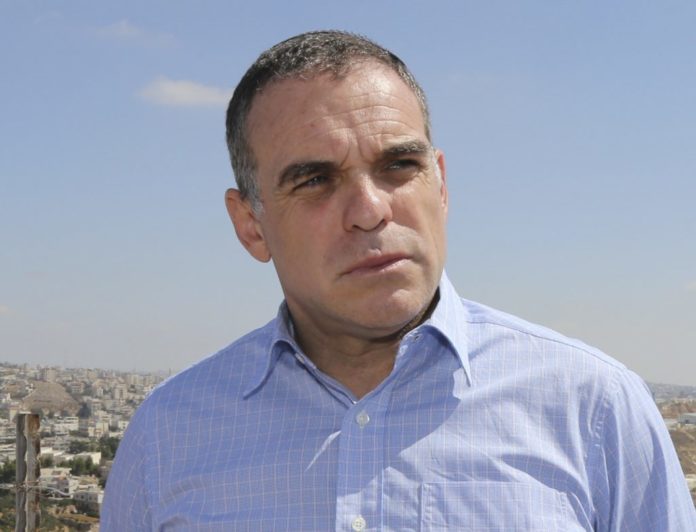 Oded Ravivi, the head of the Efrat Local Council and the Foreign Desk Spokesman of the Yesha Council, called on his colleagues to “stop trading in bodies and blood spilled in order to obtain building permits.”

Ravivi calls for a halt and to work according to the formula according to which every Jewish murder must result in granting building permits, as Jewish construction in Yehuda and Shomron should be a daily occurrence.

After a meeting of the settlement leaders, he decided to make a public statement: “We should refrain from selling sales in bodies and blood spilled in order to obtain building permits. Such a policy in the form of houses in return for blood is liable to create a hierarchy in which for a murdered child a settlement was built,” Ravivi concluded.