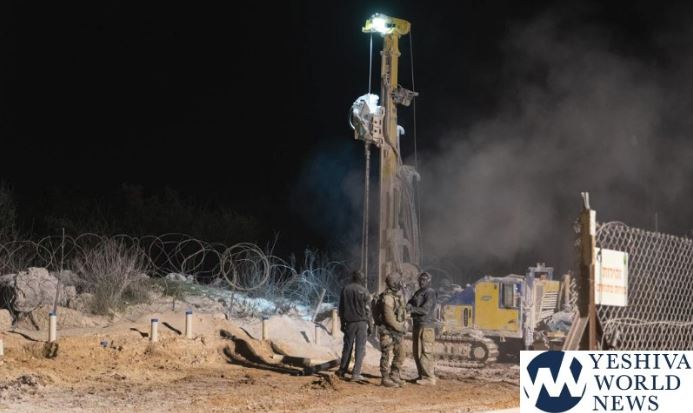 The Israeli military on Wednesday destroyed another cross-border tunnel it says was built by Lebanon’s Hezbollah terror group, sending a loud explosion throughout the volatile area.

Israel this month announced the discovery of the tunnels, which it says were part of a Hezbollah plot to sneak across the border and carry out attacks in Israel.

Israel has so far uncovered five tunnels in an open-ended operation to destroy the entire network. At least two tunnels have been destroyed.

The army released a video of Wednesday’s activity. It shows an officer shouting across the border and warning residents of the Lebanese village of Ayta ash Shab that they are in danger and to stand far away. The video then shows a countdown before a soldier pushes a button, and aerial footage of a powerful explosion.

The army has not said how many tunnels have been destroyed so far. But it says its forces can work at more than one location simultaneously and that all activity is taking place in Israeli territory.

Israel and the U.N. say the tunnels violate a cease-fire resolution that ended a devastating war between Israel and Hezbollah in 2006.

The Iranian-backed Hezbollah has not commented on the discovery.

We have just destroyed another Hezbollah attack tunnel that was dug from Lebanon into Israeli territory. This is definitely one of the #ThingsImNotApologizingFor pic.twitter.com/us7qNKOIDg 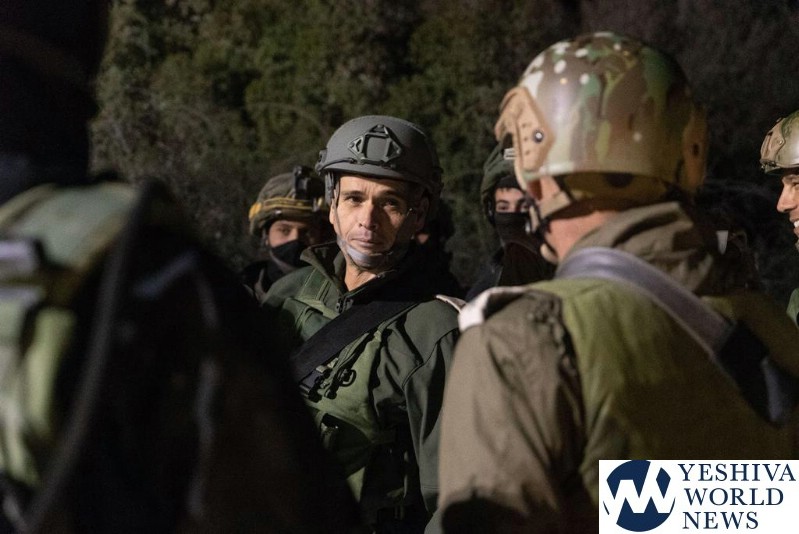 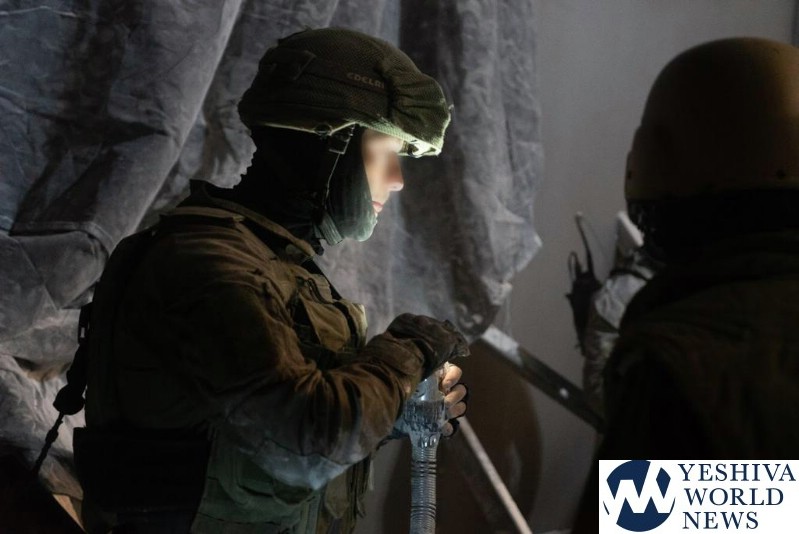 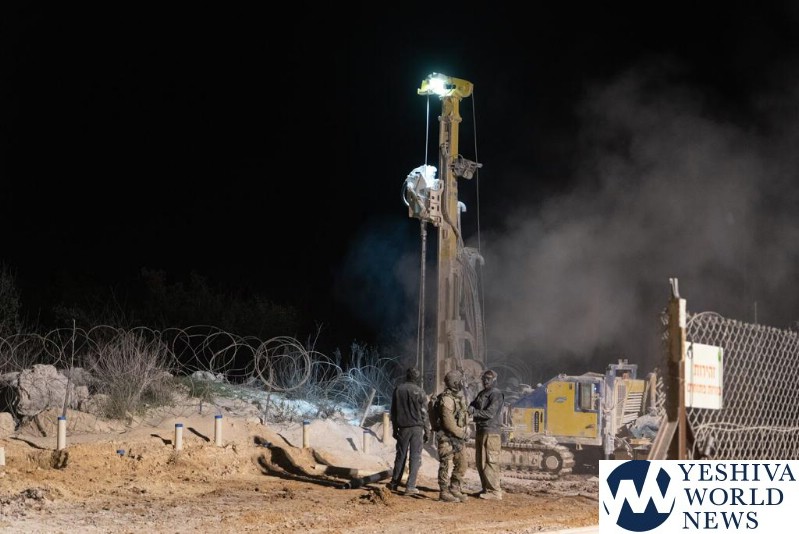 WATCH: IDF officer calls out in Arabic to the residents of the Lebanese Shiite village of Ayta ash-Shab, warning them to clear the area prior to the demolition of an attack tunnel dug by Hezbollah from underneath their village into Israeli territory. pic.twitter.com/s08zkXnXQc