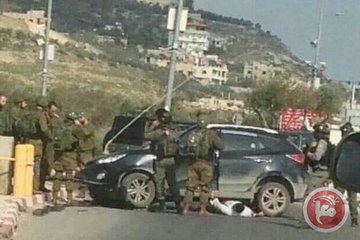 A terrorist attempted to run down IDF soldiers in the Shomron on Wednesday morning, according to a report by the Israeli military.

The incident occurred at approximately 11:30 a.m. Wednesday, next to a bus stop in Har Bracha when a driver was spotted speeding up as he approached a group of soldiers.

Israeli security personnel present at the scene opened fire on the terrorist and neutralized him.

There were no reports of injuries among the Israel forces.

The terrorist was evacuated to Beilinson Medical Center in Petah Tikva for treatment. He is said to be in moderate condition.

Three other people were treated for shock, including two women and a man. 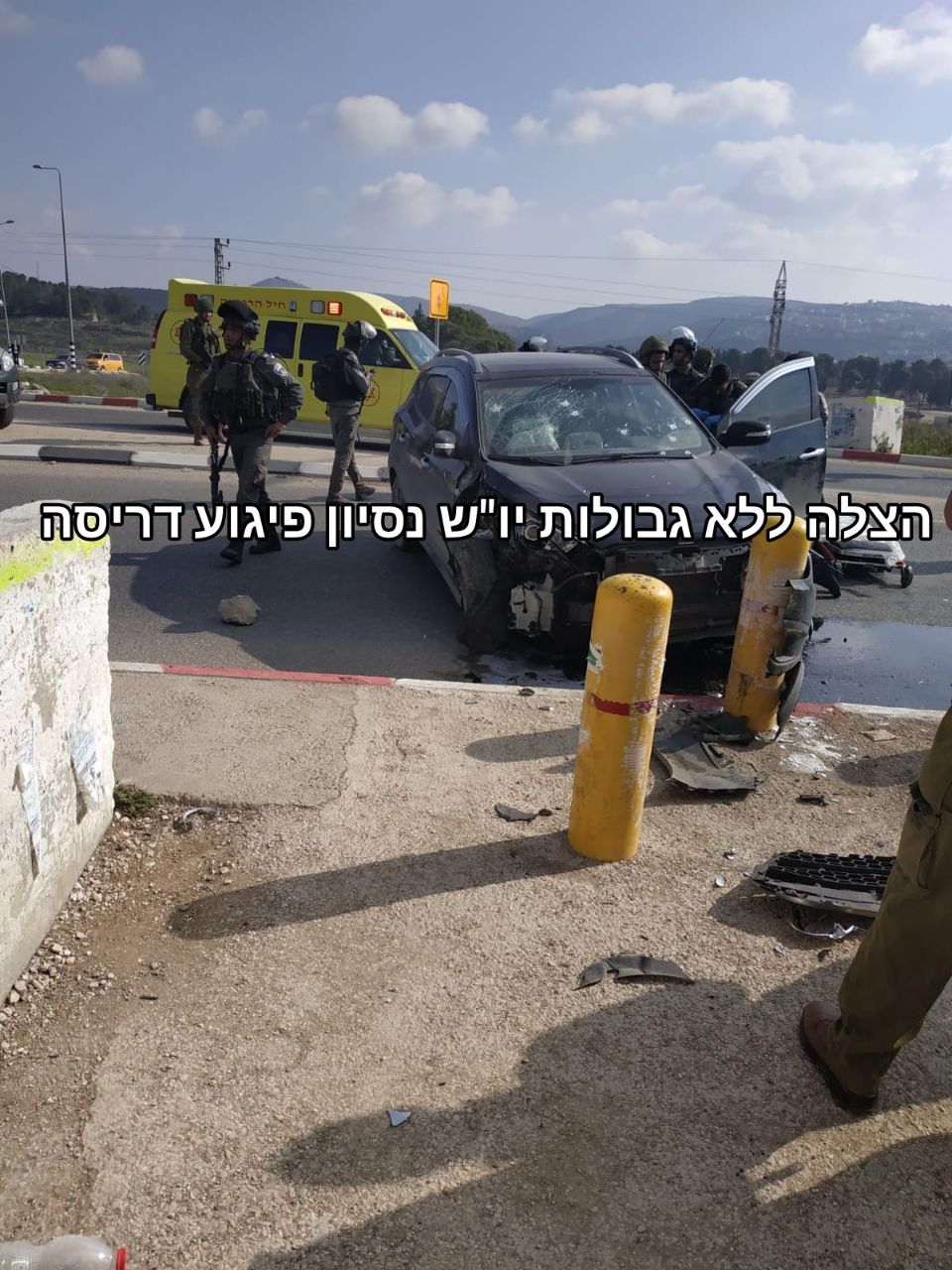 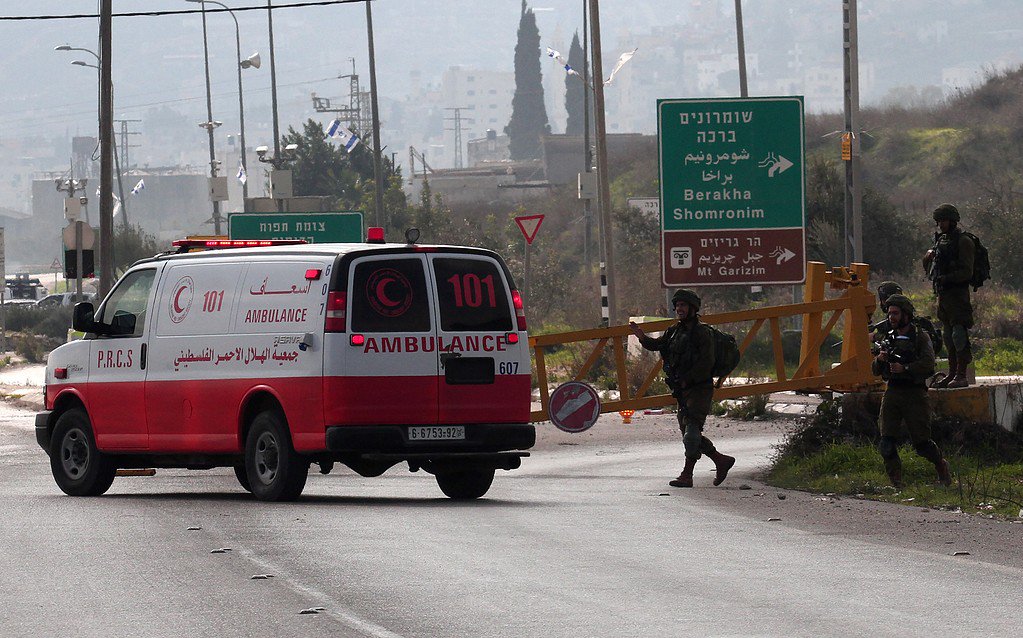 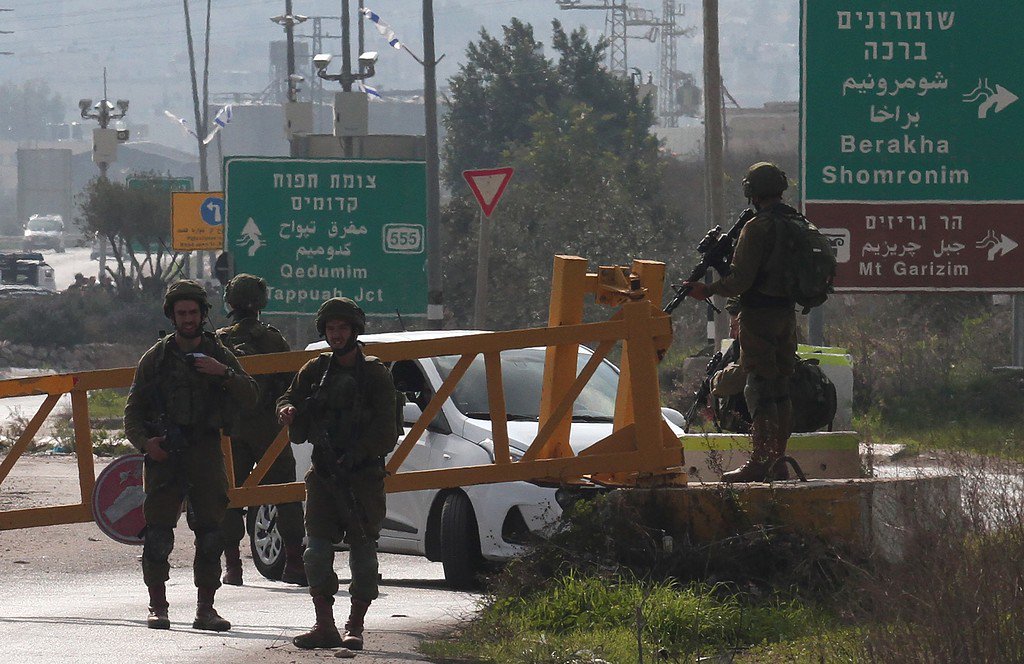 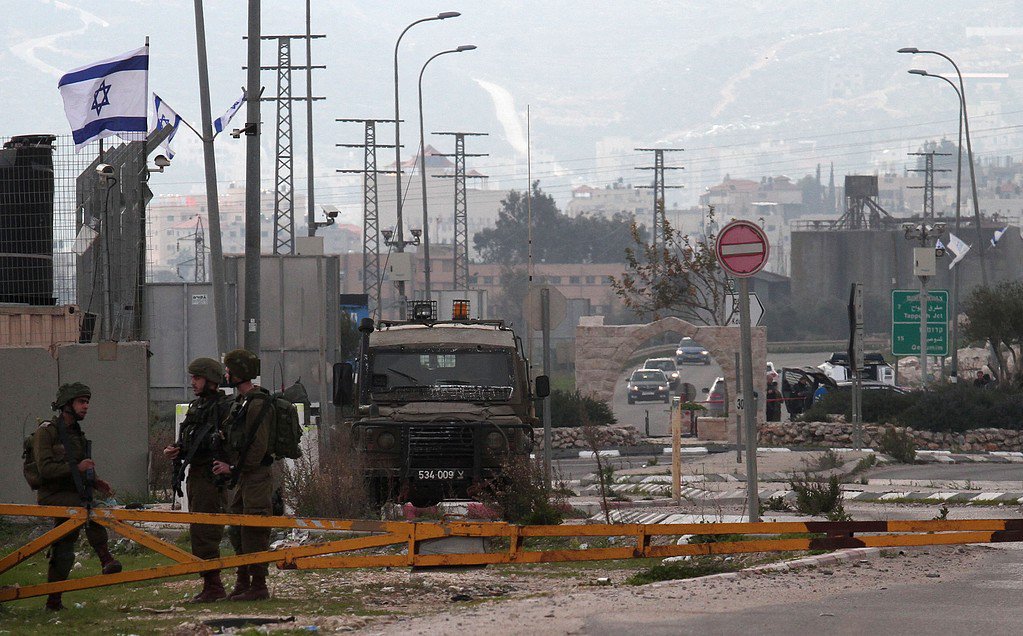 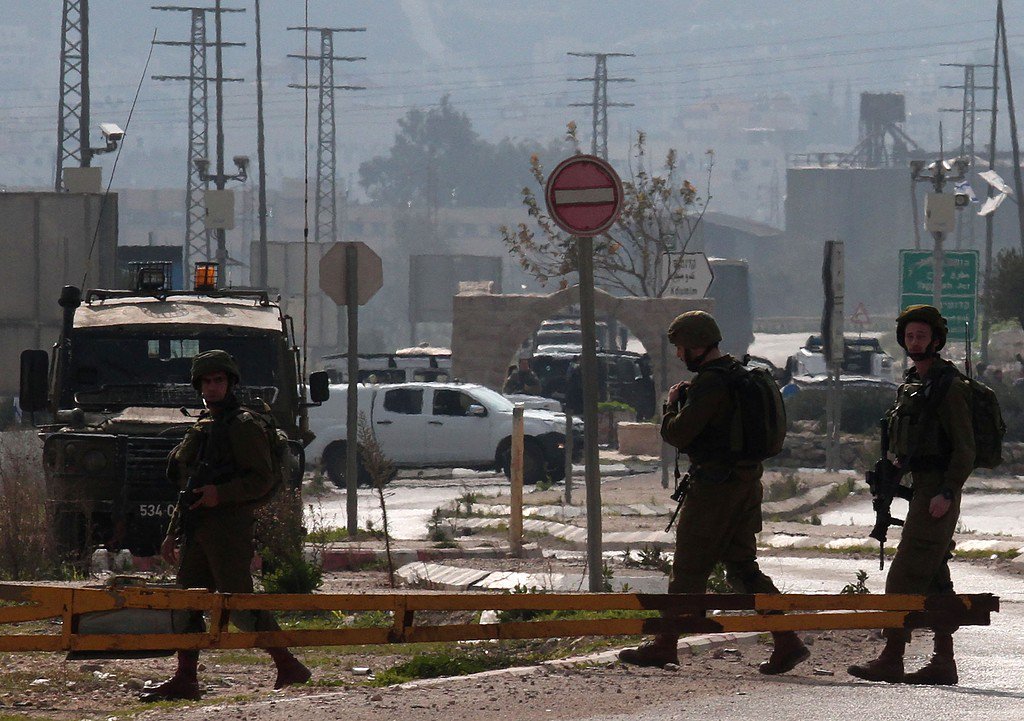