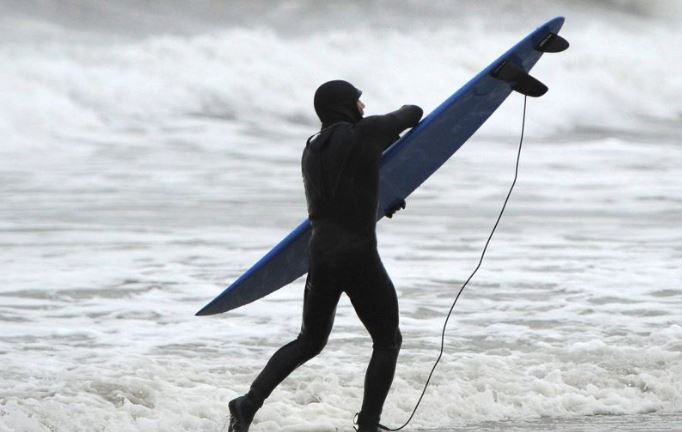 A beach-goer on the coast saw the three windsurfers disappear over the horizon. He sensed that the windsurfers were in trouble and called for emergency assistance. The police maritime rescue boat was dispatched and began searching for the missing windsurfers. Police used specially equipped night vision gear as well as other lighting apparatus to locate the windsurfers.

After a short while searching for the athletes, police located one of the windsurfers a mile-and-a-half away from the shore. The 40-year-old windsurfer was rescued and the other two made it back to land under their own power.