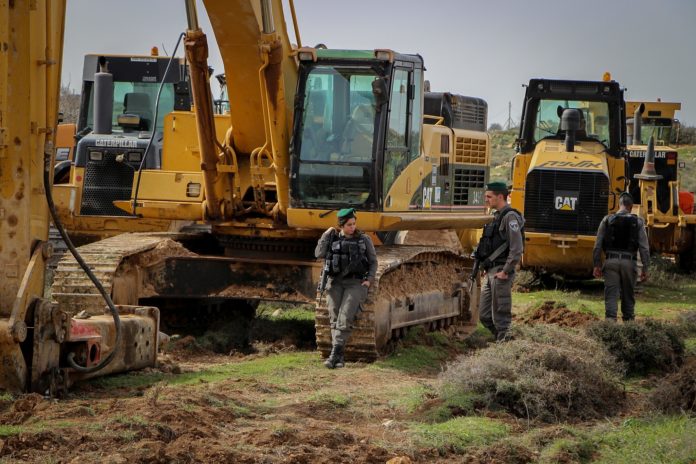 The outgoing Minister of Housing, Yoav Galant, decided in the last decision before completing his position in the ministry to speed up the planning of the new neighborhood for the evacuees of Netiv HaAvot, in Elazar. The evacuees of the old neighborhood are supposed to settle in their homes in about a year.

Netiv HaAvot in Gush Etzion was evacuated six months ago by a Supreme Court order, claiming that the land on which the houses are built is privately owned by Palestinians, but the landowner was not found and did not demand his property.

The outgoing Minister of Housing, who left Kulanu to migrate to the Likud party, was recently appointed Minister of Absorption. His last decision at the previous ministry will mean that the 15 families removed from their homes, still living in mobile (caravan) homes in Gush Etzion, will enter permanent homes in Elazar in another year.

Galant announced that the decision would be made: “After the terrible destruction of homes that unfortunately we have not succeeded in preventing, planning the Netiv HaAvot is underway, I am happy and proud to advance the planning of the new neighborhood,” he said.