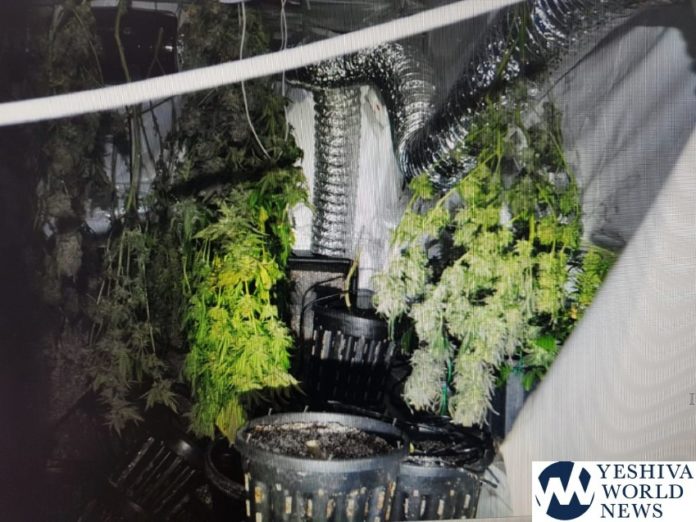 An Israel Police spokesman reported that a man in his 20s was arrested at Ben-Gurion Airport when he returned to Israel, suspected of running a drug lab in the heart of a chareidi neighborhood in Jerusalem.

Police raided the home of the suspect and they confiscated 26kg (57 lbs.) of “dangerous drugs”, marijuana plants. The suspect’s remand was extended during his arraignment hearing on Sunday, January 13, 2019.

According to the police report, on December 18, 2018, a storeroom in Jerusalem’s Beis Yisrael neighborhood was raided after a reliable tip directed them to the site, which reportedly was a base for a drug lab.

During the search of the facility, police confiscated marijuana and paraphernalia, along with related equipment required for growing, processing and selling the drug.

The owner is not from the community, but a resident of Maale Adumim. He is charged with renting the storeroom in a building in the frum neighborhood to operate the drug lab. 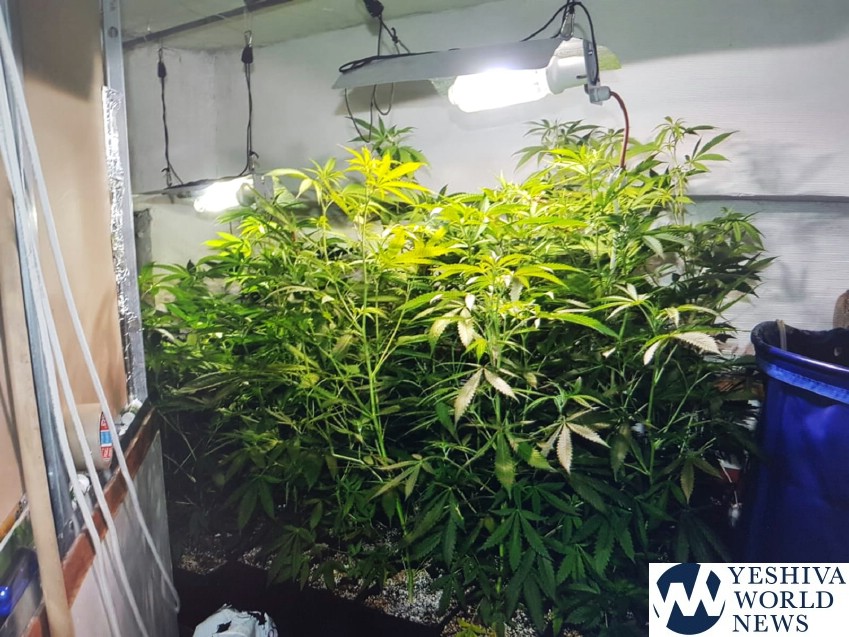 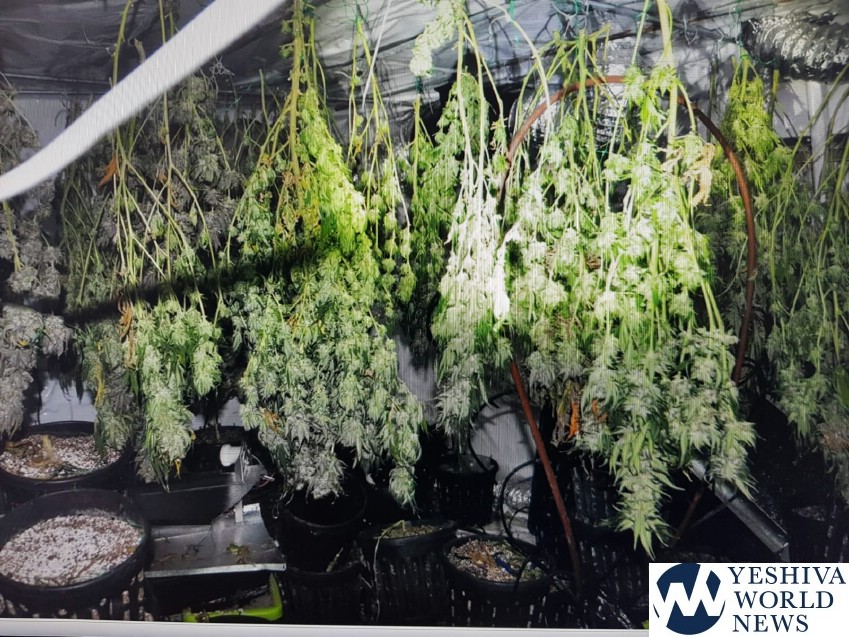