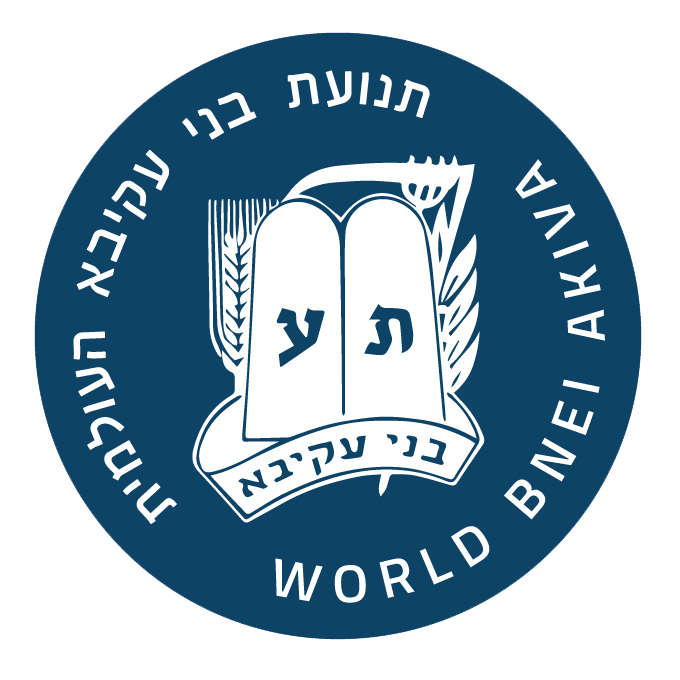 The World Bnei Akiva movement (WBA) decided at its 14th conference, which took place in Israel last month and marked the organization’s 90th anniversary, to increase the number of its ranks. The move was an effort on the part of WBA to expand its reach beyond religious Zionist circles to include Jewish communities that have high assimilation rates and Jews who do not attend Jewish schools nor come from homes connected to Jewish tradition.

“We must concentrate our efforts and divert the spotlight of our operations to Jews who are at risk of assimilation,” said General Director of the WBA, Roi Abecassis. “In particular with communities like those in Germany and Argentina, we have already started this process, and the emissaries are actually gathering people one by one in places where there are no Jewish communities at all.”

In order to prepare for engaging in a process that is expected to necessitate new skills and approaches, delegates were given the opportunity to meet with and learn from members of the Chabad movement in Kfar Chabad with regards to how they are involved in kiruv, bringing so many back to a life of Torah and Mitzvos.

“The idea was to understand how another movement has worked to bring Jews closer,” said WBA Director of Educational Projects, Aviva Friedmann. “We are not necessarily looking to operate the way Chabad does but just wanted to show the delegates a successful movement with similar goals. The delegates also learned that Chabad does not lower their standards but rather, still stands strong in who they are and what they believe.”

In no way is World Bnei Akiva cutting back from its activities in the Orthodox world. Abecassis explained that “while the usual work of movement has been focused on Orthodox communities with an emphasis towards strengthening both Torah and Jewish identity amongst the youth as well as encouraging aliyah, we see that the task at hand is to work in the assimilated communities. In short, we have not abandoned our work with Orthodoxy. We simply expanded the scope.”

The WBA also decided at the conference on calling upon the Government of Israel to uphold its decision to bring the remaining Jews in the Ethiopian cities of Gondar and Addis Ababa, home to Israel. For many years and under difficult conditions, the communities have been waiting for permits to make aliyah.