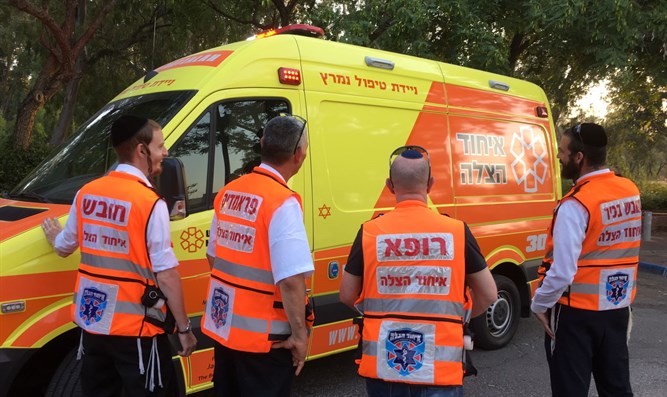 A new study conducted by the Chareidi Institute for Policy Research, which recently examined the rates of volunteering in Israel, reveals that the closer one is to a religious lifestyle, the greater the willingness to volunteer and contribute to others – in terms of time (physically becoming involved) and money (financial contribution).

The study, conducted by Nitza (Kliner) Kasir, the deputy chairman of the Chareidi Institute for Policy Studies, Asaf Tzahor-Shai, a senior researcher at the Institute, and Shaked Adar, a researcher at the Institute, analyzed the data of the Central Bureau of Statistics Social Survey, 2015-2017, the connection between contribution and volunteerism in each of the population groups in Jewish society.

The data indicates that Israel is a “state of volunteers”: Some 64% of the Israeli population helps others through financial donations or volunteer activities, 59% contribute financially and 21% volunteer. However, the study shows that there is a great variance between populations in Israeli society, and the more religious a group is defined, the higher the rates of volunteerism and contribution.

Chareidi society is characterized by higher rates of contribution and volunteerism than other population groups: 89% of those aged 20 and above contribute, and 38% report volunteer activity. On the other hand, in the secular society, only 54% declared a donation and only 21% volunteered.

“Giving to others is very common in Israeli society, where most of the citizens give priority to financial donations over time-consuming volunteering, and the gap between the population was is even greater when the contribution is measured as a percentage of disposable income.

The data shows that the chareidi society is particularly impressive in this regard, contributing 4.6% of their disposable income, compared to non-chareidi Jews who contribute only 1.2% and Arabs who contribute 2.3%.