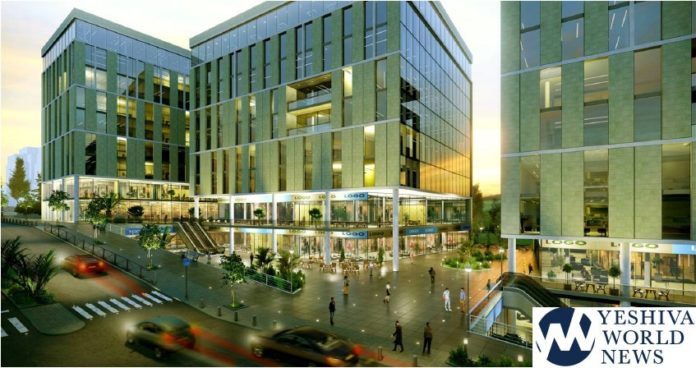 On Monday night, the Jerusalem Planning Committee, headed by Deputy Mayor Eliezer Ruchberger, approved 4,416 housing units to be built in the capital. Mayor Moshe Leon, who championed the task of returning young people to the city of Jerusalem, decided to promote a large number of housing construction projects for the city’s residents, especially for young couples.

In addition to the over 4,400 units approved, the mayor is expected to develop tens of thousands of square meters of commercial space in the Atarot Industrial Park in the northern capital, over the next few years, with the aim of populating as many offices as possible and creating employment opportunities.

The following is a list of the apartments as approved by the local committee:

Urban renewal of a residential complex at the northeastern entrance of the Gilo neighborhood.

Patt: 133 units
The evacuation and then construction of Beryl Locker Street. The existing building at 13 Beryl Locket and the establishment of a new complex from the existing 24 units to the new 133 units.

Kiryat Yovel – 480 units
The evacuation of 138 units at Hantke Street and the establishment of four residential buildings.

Kiryat Menachem – 375 units
The establishment of a neighborhood including 375 housing units and accompanying commercial center on Columbia Street as well as the expansion of public buildings and open areas.

Beit Haninah
Construction three buildings, nine stories each, with a total of 56 apartments

Katamon
The project of the Young Zionist Farm has been approved together with the Finance Ministry, with 70% of the 316 apartments to be sold in the framework of the ‘affordable housing’ program.

Arnona Slopes
Approximately 2,300 housing units on the lower municipal tax rate, 400 of which will be sold as part of the ‘affordable housing’ program.

The computer-generated simulations attached are of the commercial areas of Atarot and Gilo.