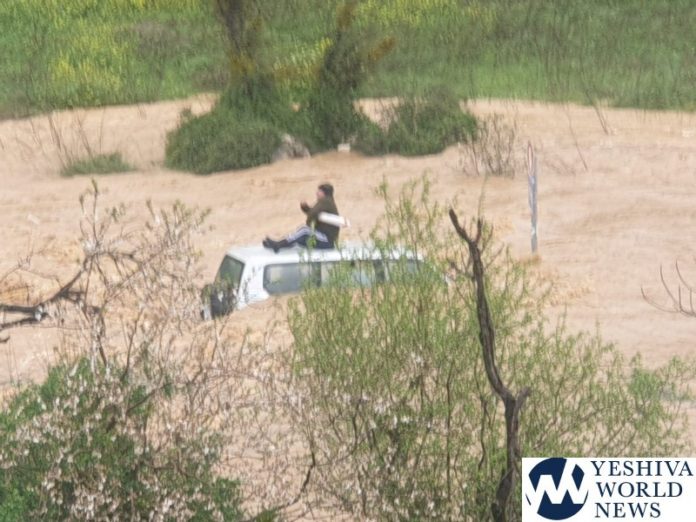 The unseasonably cold temperatures that were predicted to arrive did just that, as did the thundershowers, which are continuing today, Thursday, February 28, 2019, and over the weekend.

Jerusalem district fire rescue, police and EMS were all activated on Thursday morning, for drivers whose vehicles became trapped in the current of the water in Emek Arazim, the result of heavy rainfall in Yerushalayim since Wednesday night.

Police report one motorist was rescued and they were then made aware of a second vehicle, and he too was extricated from the situation and both were then handed over to emergency medical personnel.

B’chasdei Hashem, it has been and continues to be a winter with an abundance of rainfall. In Moshav Kfar Hess for example, this season, 738.2mm of rainfall was measured as of Thursday morning, representing over 130mm above the seasonal average.

Thursday
Occasional showers accompanied by thunderstorms and hail fell in the north to the Negev. Fear of floods in the southern and eastern rivers. There will still be strong winds. In the south there may be haze. On the Hermon it will continue to snow and, in the afternoon, snow may also rise in the high peaks of the northern mountains as unseasonably colder temperatures continue: Haifa 13 (55F), Jerusalem 8 (46), Tel Aviv and Central 14 (57), Shvelah 14, Beersheva 14, Eilat 21 (69).

Friday
Mostly cloudy, light rain mainly in central and southern Israel. It will continue to be unseasonably cold.

Sunday
Partly Cloudy. Temperatures will rise. In the north of the country it is still possible to have a slight local rainfall.

VIDEOS: Police rescued numerous people from floods after heavy rainfall in and around #Jerusalem on Wednesday and Thursday. Firat 2 videos are at Emek Arazim. VIDEO #3 shows a dry wadi turn into a full blown #waterfall. VIDEO #4 is in the #Palestinian part of #Hebron

The rainfall is flooding the Jerusalem’s sewer system and, in some areas,, like the Jerusalem light rail tracks in the center of town, there is no where for the water to go.

One photo shows Mt. Hermon, while the second, with the blue structure with Arabic graffiti, shows a home in the Jerusalem neighborhood of Beit Haninah. A woman called police because she was stuck in her home due to the rising water. And the third photo shows Jerusalem’s Emek Arazim, which Baruch Hashem is flowing like we have not seen for a number of winters! 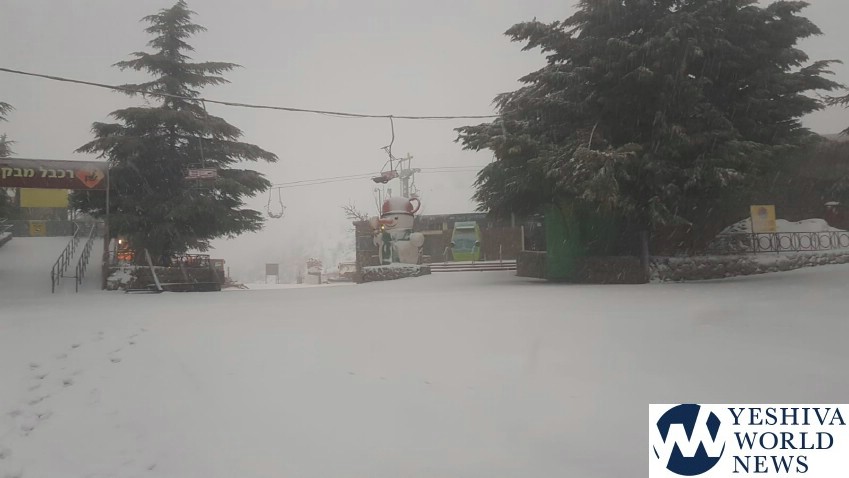 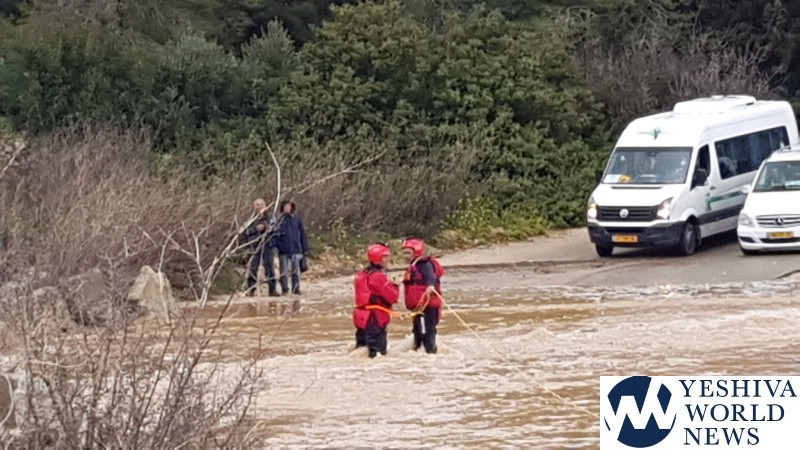 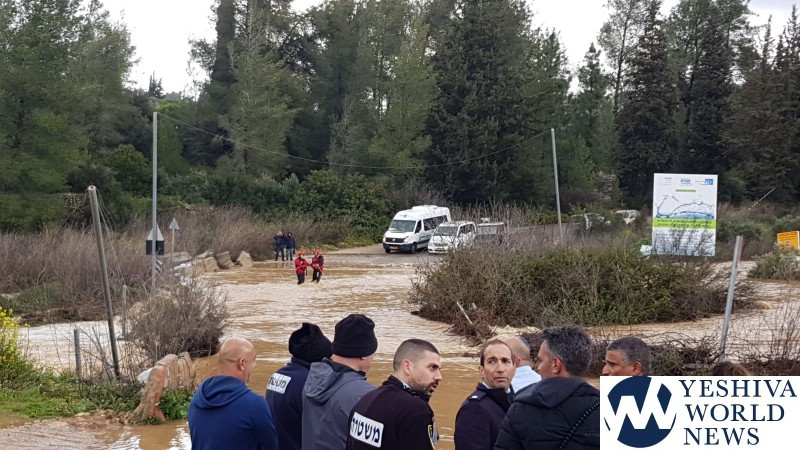 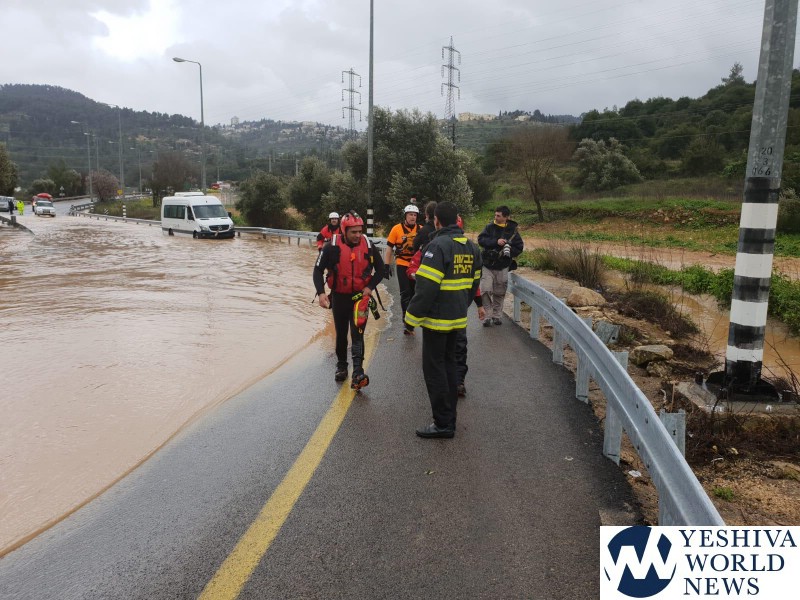 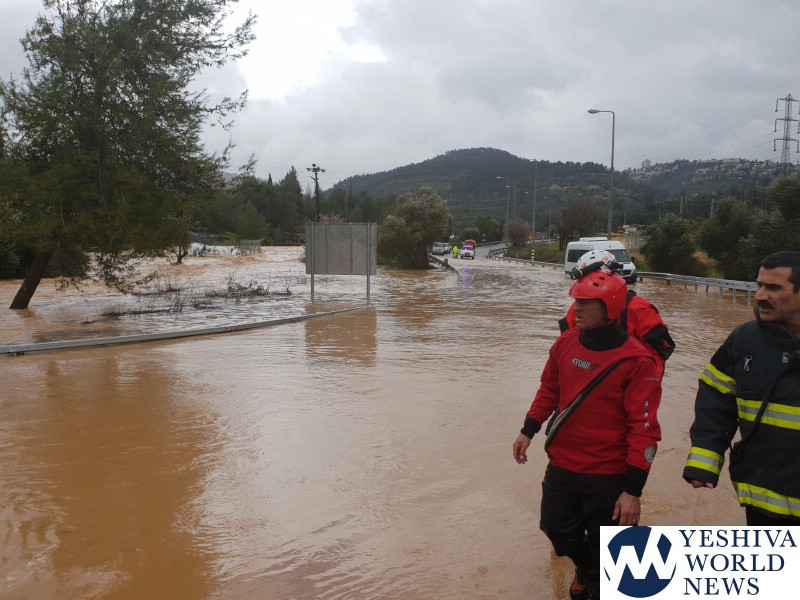 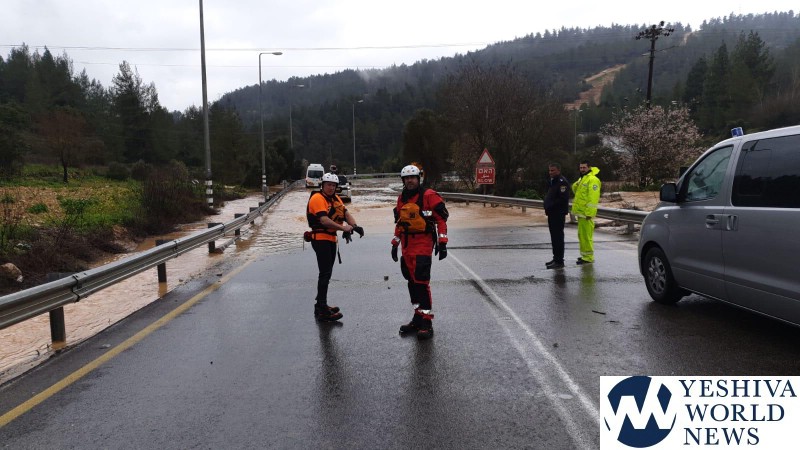 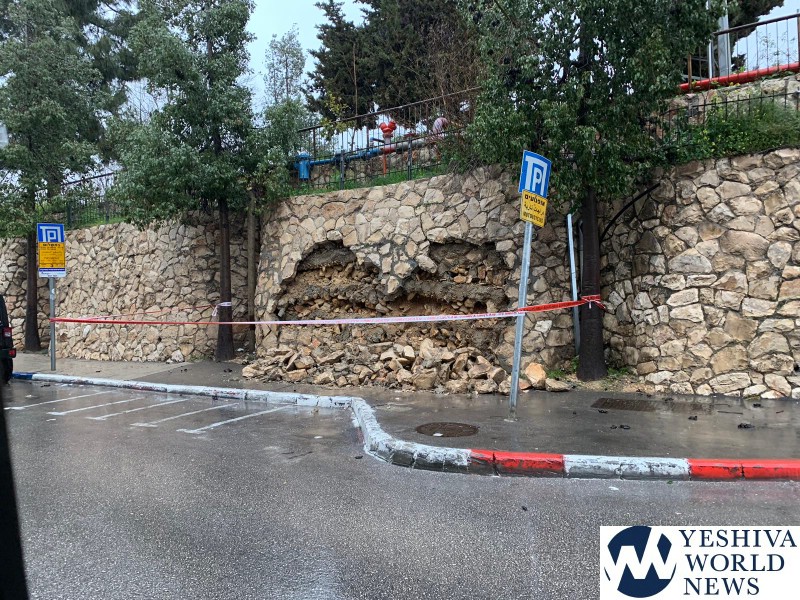 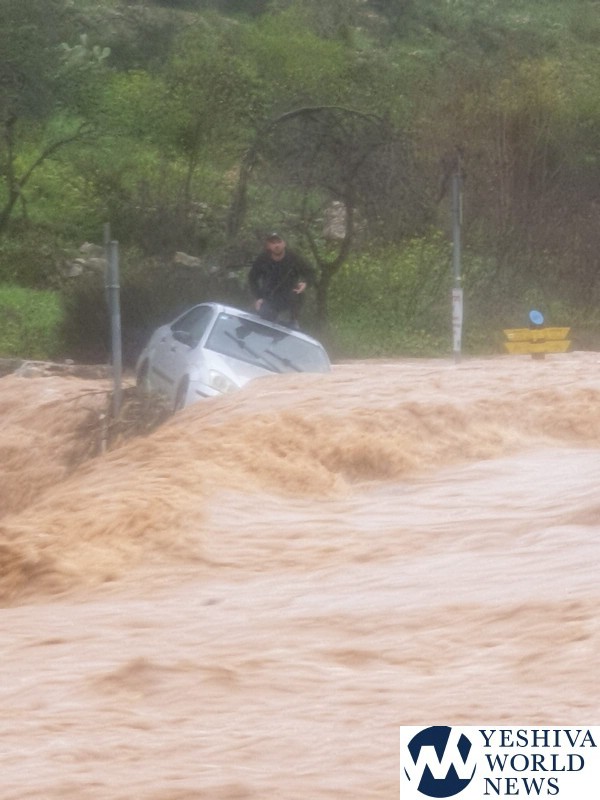 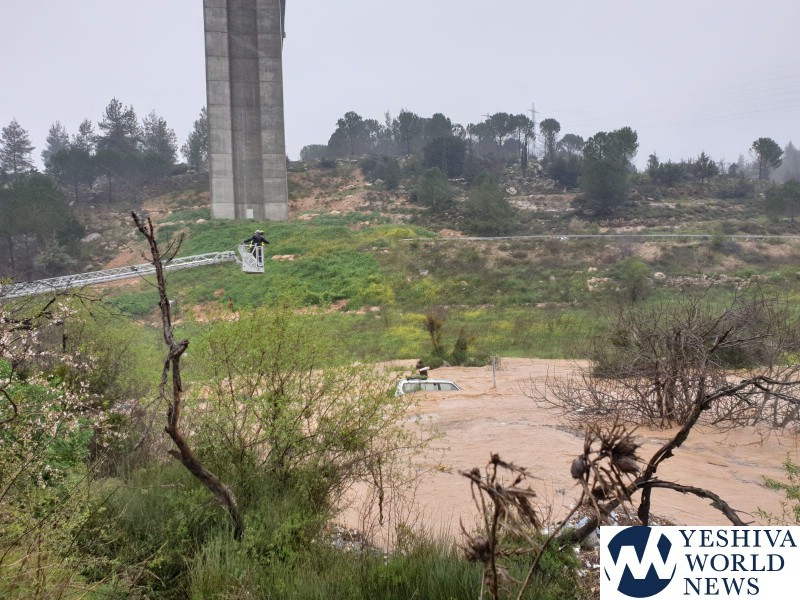 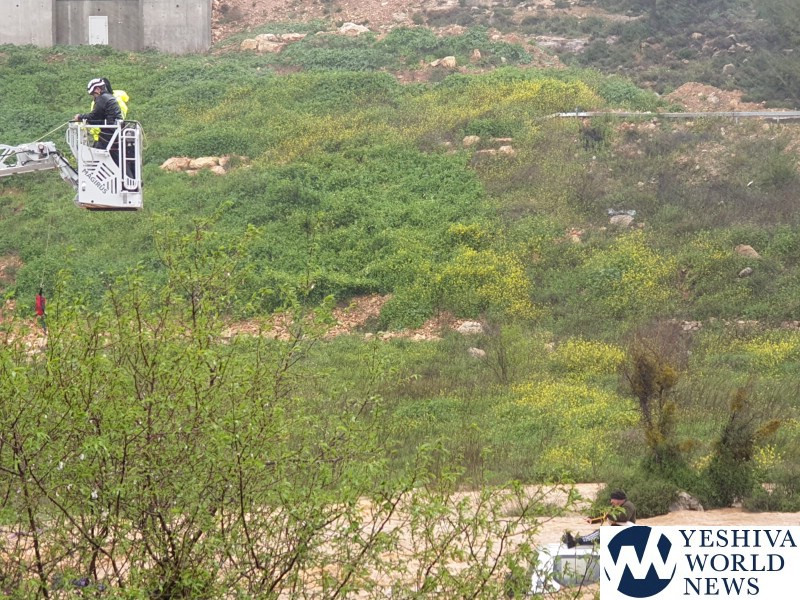 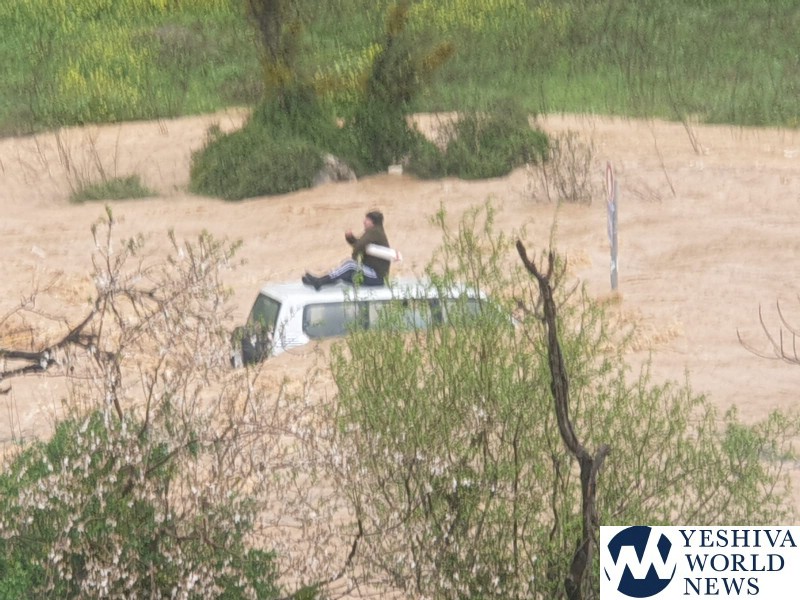 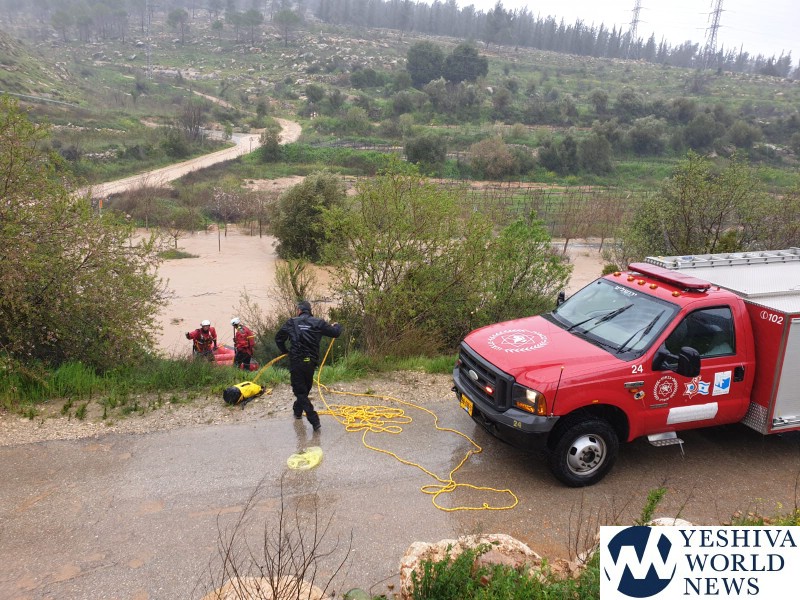 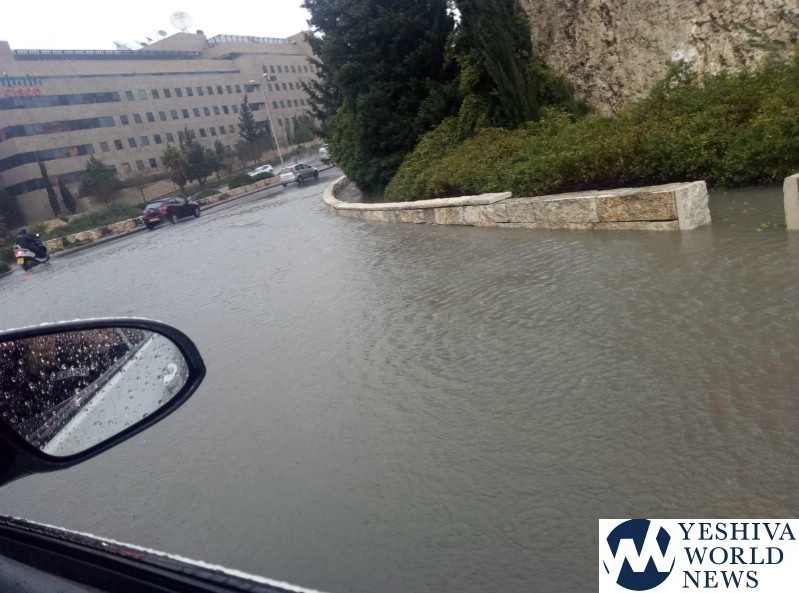 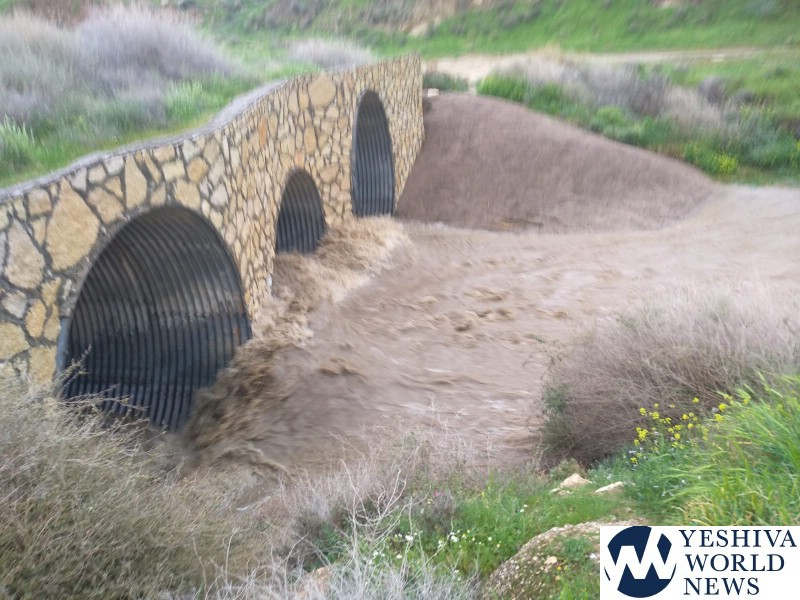 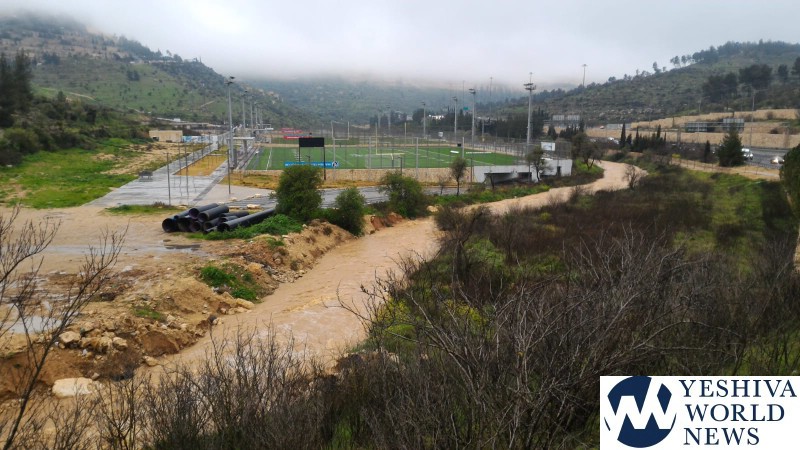 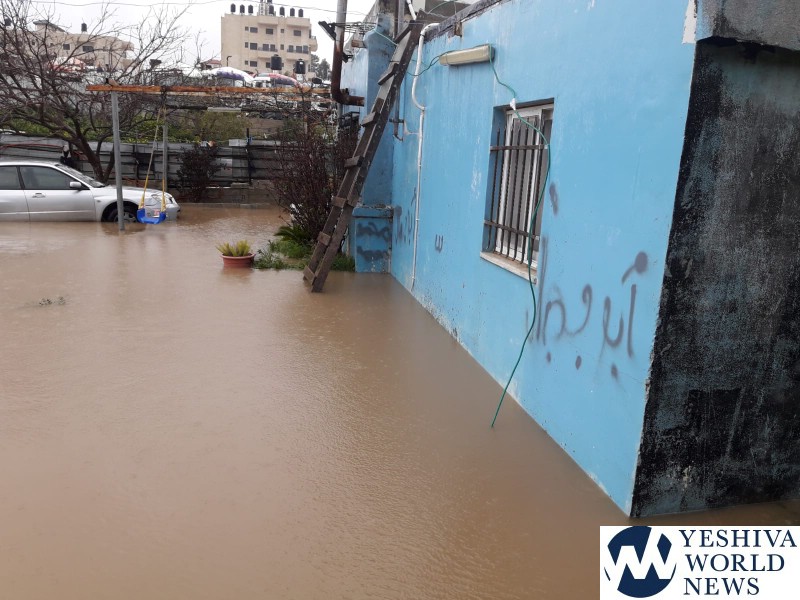