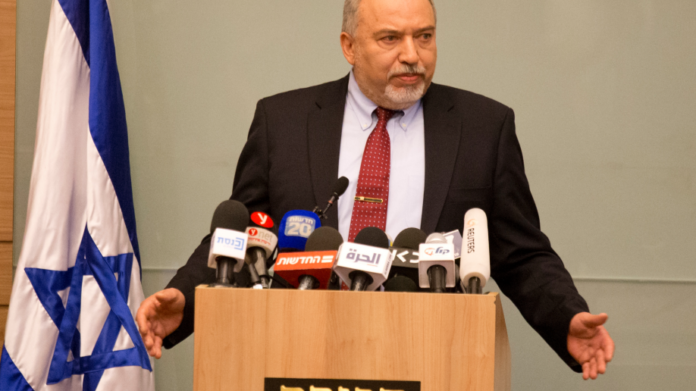 Prime Minister Binyamin Netanyahu has appointed Ariel Bolstein as special advisor for the Russian community ahead of elections for Knesset in September. In response, Avigdor Lieberman stated, “Netanyahu is under hysterical pressure”. The Likud retorted “Ivette is panicked”.

Prime Minister Netanyahu appointed attorney Ariel Bolstein as the party’s special advisor to the Russian community in the hope of gaining votes from this community, which is expected to feel the natural party to vote for is Yisrael Beitenu, which is headed by Ivette (Avigdor) Lieberman.

Lieberman responded to Netanyahu’s decision to appoint an adviser on immigrant affairs from the former Soviet Union and said that “Yesterday the prime minister appointed an animal adviser, and today, after the publication of the polls in the media, including Yisrael Beiteinu, with 10 seats, he appointed an adviser on immigrants from the former Soviet Union.

“This indicates that the prime minister is under hysterical pressure and apparently tomorrow we will hear another news item – a special adviser on bears in the North Pole.”

Likud officials responded, “Yvette’s hallucinatory comparison between immigrants from the Soviet Union and animals shows mainly panic and contempt for the public.”

“We are confident,” the Likud added, “that attorney Ariel Bolstein, who immigrated to Israel in 1990, and has an LLB degree from Tel Aviv University, an MA from Bar-Ilan University, is a member of the Israel Bar Association and a member of the board of directors of the Jabotinsky Institute, to advance the status of immigrants from the former Soviet Union and to solve the challenges of this important community in Israeli society.

“It’s a shame that Yvette cares only about Yvette – not the pensions that Prime Minister Netanyahu will bring, and certainly not the immigrants.”