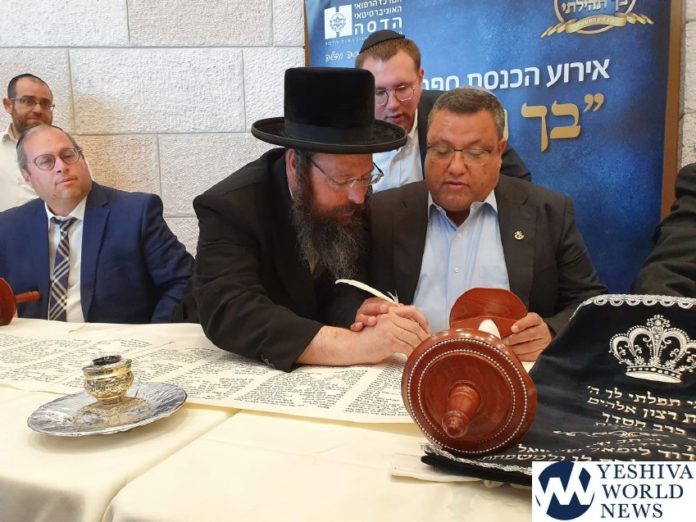 A Sefer Tehillim is being written on klaf (parchment), which will be located close to the operating rooms at Hadassah Ein Kerem Hospital. 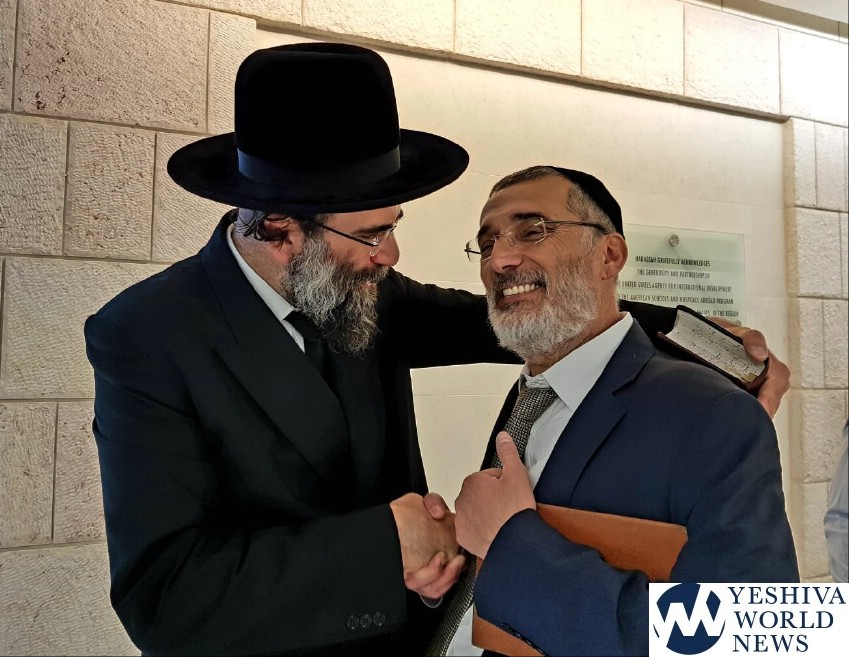