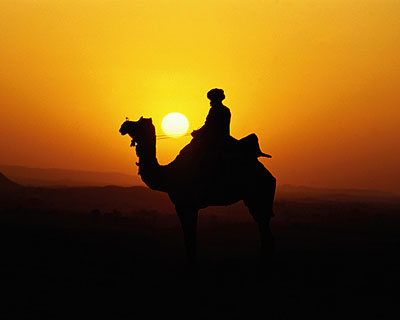 Israeli intelligence officials are monitoring events in Egypt as they unfold. Amid the major fears is a terrorist takeover of Sinai which would create another hostile border for the IDF. Speaking to the media, MK (Labor) Binyamin Ben-Eliezer stated that it does not matter who follows after Morsi, the situation in Egypt is not going to stabilize any time soon. Ben-Eliezer is a former defense minister and one who was very close to ousted Egyptian President Hosni Mubarak.

While Israel is not involved in the events taking place state officials are concerned that the new leadership will continue to honor the peace agreement signed between Jerusalem and Cairo. This includes maintaining a demilitarized Sinai as well as preventing weapons smuggling from Rafiach into Gaza.

In the past year, under Morsi and his Islamic Brotherhood, the peace agreements were honored but Cairo did not appear genuinely interested in maintaining true diplomatic relations on the level maintained by Mubarak. The political tensions were palpable but Israel continued efforts to keep the channel of dialogue open in the hope of a better tomorrow. One example would by that former Defense Minister Ehud Barak did not make a visit to that country, but was compelled to make do with telephone calls with Egyptian officials.