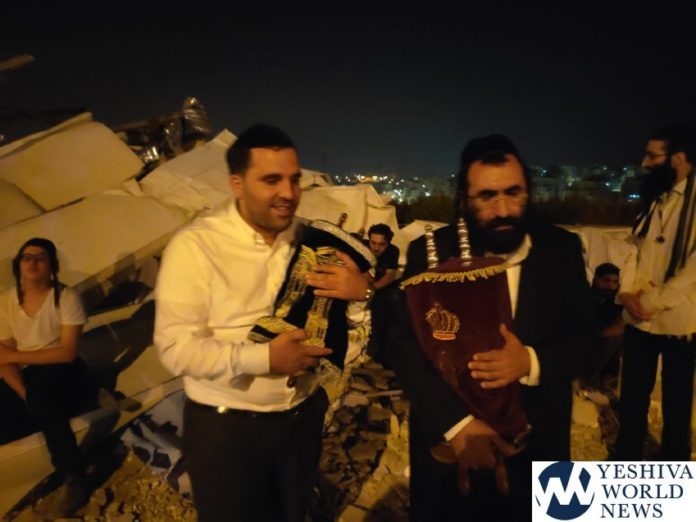 Councilman Rav Avraham Nachman Frankel was instrumental in working with the mayor’s staff, succeeding in having the allocation placed on the priority list for approval.

Frankel, who has been working with the community, also assisted in finding a temporary solution until the new building is a reality.