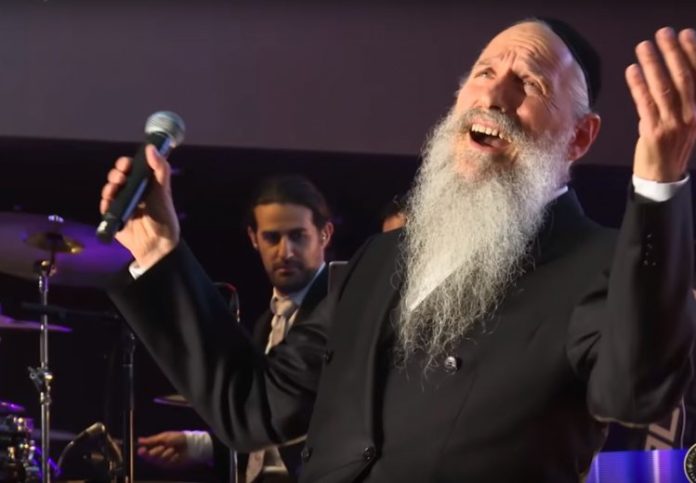 After the MBD and Moti Steinmetz concert that was scheduled for Haifa earlier this week was canceled, singers have decided to fight back against what is being called “secular coercion and judicial interference” in preventing events held in line with “taharas hakodesh”, separate seating between men and women.

According to a Kikar Shabbos News report, the battle will begin with a giant performance for bnei yeshivos to give chizuk to Mordechai Ben David by having other singers at his side, along with the band under the leadership of Moishe Roth and emceed by Menachem Tucker.

The ‘men only event’ is scheduled for this motzei Shabbos Re’eh on Tucker’s ‘Chasidei Chai’ program in Binyanei Ha’uma in Jerusalem. Gates open at 9:30PM.

Producer Shalom Vogshal told Kikar News “We will fight not to silence us so we can carry out the events in a way preserving taharas hakodesh, as we have worked with all parties for the past ten years to make kosher events for bnei yeshivos.

“We will not permit anyone to educate us about women’s caucus and not to place an outside party to change our way of life.”