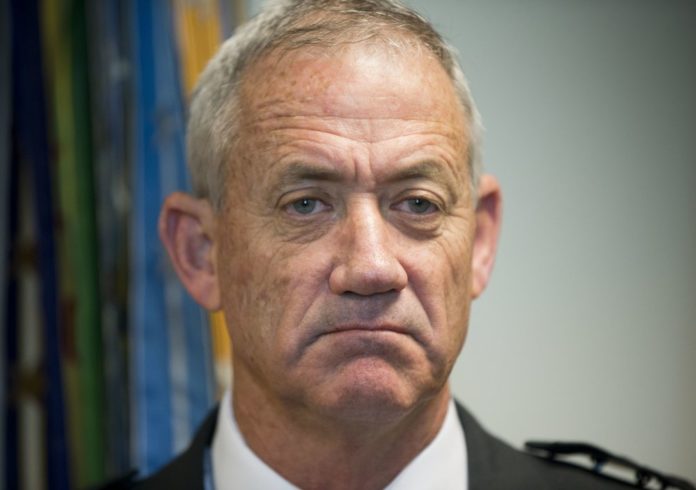 Politicians vowing not to sit with Chareidim has become routine in the current political atmosphere in Israel but two Likud ministers spoke out strongly against the blatant discrimination of Israel’s religious population on Monday morning.

The first one to protest was Communications Minister Dovid Amsalem (Likud), who said in an interview on Channel 12 News: “Mr [Avigdor] Liberman needs to decide if he wants to go with Gantz and [Arab Joint List MKs] Tibi and Odeh and stop leading the whole country astray. Everyone is fed up with this fiasco already.”

“Former IDF chief of staff [Benny] Gantz is chutzpadik and arrogant,” Amsalem continued. “He prefers to sit with Arafat’s adviser and supporters of suicide bombers and continues to boycott Jews who are shomrei Torah and mitzvos.”

“You understand the chutzpah and arrogance to relate to Jews like this in 2019? You understand who Lapid and Liberman are? Chutzpah, shameful, a disgrace! I’m embarrassed that there are Jews that think like this about other Jews.”

Social Equality Minister Gila Gamliel (Likud) also criticized Yisrael Beiteinu chairman Avigdor Liberman for boycotting Chareidim in an interview on Israeli radio on Monday morning, saying: “Yisrael Beiteinu needs to be part of the government – either a narrow right-wing one – or a broad national government. To boycott people only because they’re Chareidim is unacceptable.”