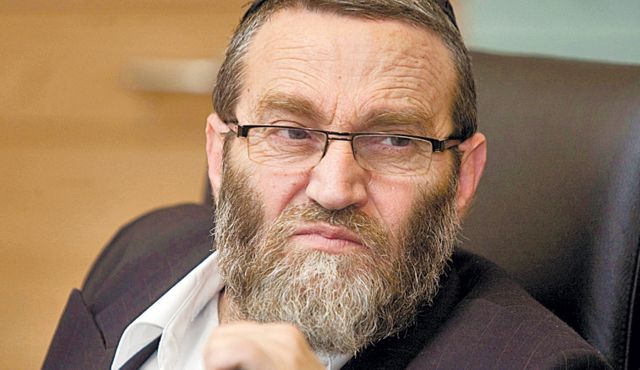 The directors of yeshivos ketanos are concerned with planned budgetary cuts for public institutions under the Ministry of Social Welfare, which provides the budgets for dozens of yeshivos with dormitories for talmidim.

According to a Kikar Shabbos report, there will been a NIS 3 million cut in the budget, and this results in a fear that some of the dormitories will have to shut their doors as there is no sources for funding to continue operating them.

The Association of Yeshiva Directors met on Wednesday, and they sent a letter to MK Moshe Gafne in his capacity as chairman of the Knesset Finance Committee, asking for his immediate intervention to prevent the cut or to ensure if there is a cut, it will not impact yeshivos ketanos.

The association calls on Gafne to become involved on their behalf, to use his influence to stop, or at the very least delay the budget cut. The letter is signed by the heads of the association, Avraham Friedman and Shlomo Brilliant.

Officials from the yeshivos informed Gafne of the severity of their situation, amid the realization, with the ongoing transition governments, a state budget is yet to be passed, and as a result, they are not receiving what they are entitled to, funding from the national government for September through December 2019.