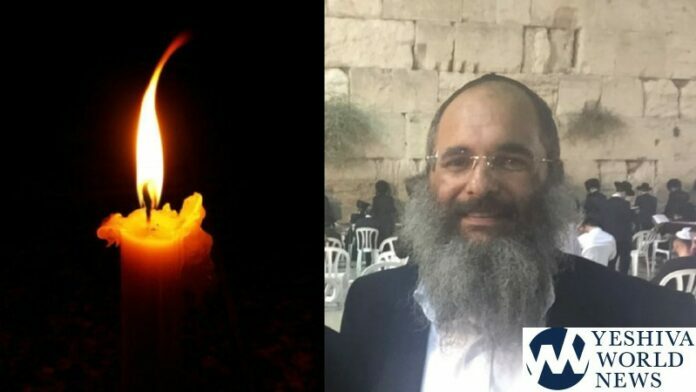 Rabbi David Netanel is a brother-in-law of the late Rabbi Yosef Levy Z”L, who was killed when struck by a vehicle in Casablanca while on an organized yeshiva trip to Morocco last week. The accident was reported as a tragic occurrence, but now, Netanel insists it was no accident but a terrorist attack that is being covered up by Moroccan authorities.

According to Rav Netanel, “We are totally certain this was a terrorist attack. We spoke with persons who were out in the field, and police who were involved in the probe only questioned the driver and were quick to announce it was an accident.

“How can a man who sat in a vehicle for 20 minutes parked, suddenly arrive at such a speed and then claim his foot slipped on the gas pedal? This means his actions were intentional.”

Rav Netanel: “I call from here to the King of Morocco and the President of the Jewish Kehilla to check and prove the events. It is unacceptable that people who saw what happened returned to Israel without being questioned and without taking their statements. Many Jews will not visit Morocco because of the security situation. We do not feel safe after the incident in which a man was killed, leaving four small children.”