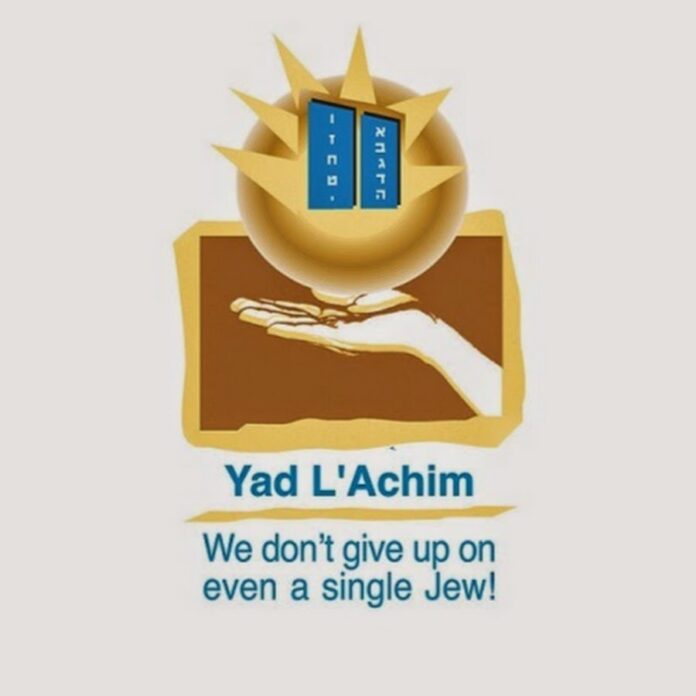 After close to 30 years, Gaza resident Muhammed was contacted by his Jewish mother and over the weekend, he was given Israeli identity.

Rina waited for this day, as her son was abducted by his father, the Palestinian man she was living with at the time, and he has been living in Gaza for 28 years. She has tried to establish contact with him. Yad L’Achim became involved and the young man was rescued and brought to Israel.

Muhammed said that he was treated fairly, as there “are good people in Gaza”, adding he was not abused verbally or physically during his life as a Gazan.

Friends of Rina persuaded her to contact Yad L’Achim and this led to the magic day, after Yad L’Achim used its resources to verify the identity of the young Gazan and make the necessary arrangements to bring him over the border to Israel.

He speaks Hebrew, explaining his mother has been in touch with him on the phone for 2.5 years, on a daily basis, teaching him Hebrew.

When asked, Rina explains that she would think of her son during IDF strikes against terrorist targets in Gaza. Now, with the assistance of Yad L’Achim and the Law of Return, Muhammed will be given a new name. When asked if he wishes to become a Jew despite being raised Muslim, he responds “The main thing is to be a good person.”

He believes that Israel respects people, and it is the best place to live in the Middle East.

He now lives with his mom and a job awaits him. Mom hopes he will work and get married and never return to Gaza.