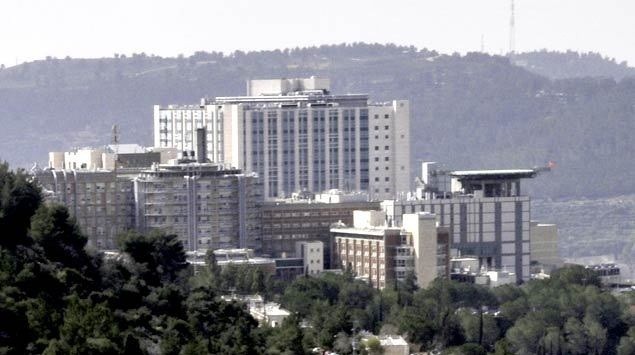 The spokesperson for Hadassah Hospitals, Hadar Elboim, reported a most unusual case on Wednesday morning; a woman who spent the last two weeks in the emergency room and refusing to leave despite having no medical reason to be admitted.

Finally, after receiving a court order to act, the woman was ousted from the emergency room on Wednesday, pointing out this was accomplished in a respectful manner and transported in an ambulance tailored to her limitations. Elboim adds, “She will be taken to her home in the north of the country where she has a caretaker and an appropriate apartment to meet her needs after being removed from the hospital”.

The hospital points out the Jerusalem Magistrate’s Court acted after receiving expert opinions that she was not in need of hospitalization. The hospital adds that the emergency room these days is operating at 160% capacity, and there is no justification to permit her to continue occupying a bed that could be used by patients in need.