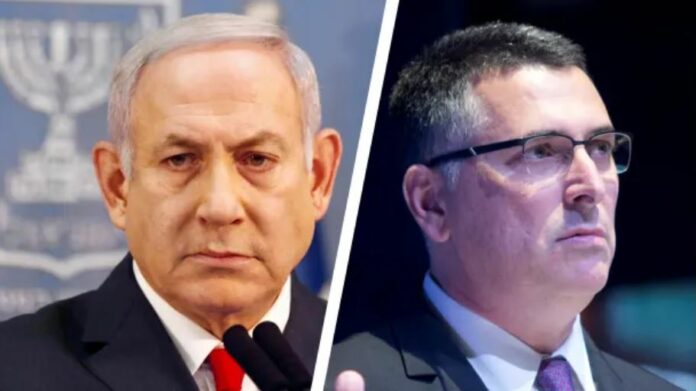 There is much speculation as to who will be proclaimed the next leader of the Likud party following party primaries on Thursday, December 26, 2019; the incumbent, PM Binyamin Netanyahu or the challenger, MK Gideon Saar.

One prominent Likudnik is former Jerusalem Mayor Nir Barkat, who on Wednesday called on Saar to “change direction” and “rethink your plan”, calling on Netanyahu supporters to vote on Thursday.

He called on Saar to stop speaking about the right-wing having lost direction. Barkat explained that on the one hand, primaries are part of the democratic process and thereby legitimate, but not Likud is being drawn into elections when all the other parties are busy preparing for national elections. That said, Barkat is confident that the outcome in Thursday’s vote is already known to all.

Most believe that Netanyahu will emerge the successor, but Prime Minister Binyamin Netanyahu sees the polls and is aware Saar’s popularity is growing and he does indeed pose a threat.

Saar supporters have not been sitting idly by, and they have come under attack on social media by Likudniks to back the prime minister.

Polls in the party election will open at 8:00AM Thursday. According to data taken by Likud, Mr. Netanyahu is expected to win by a significant margin.